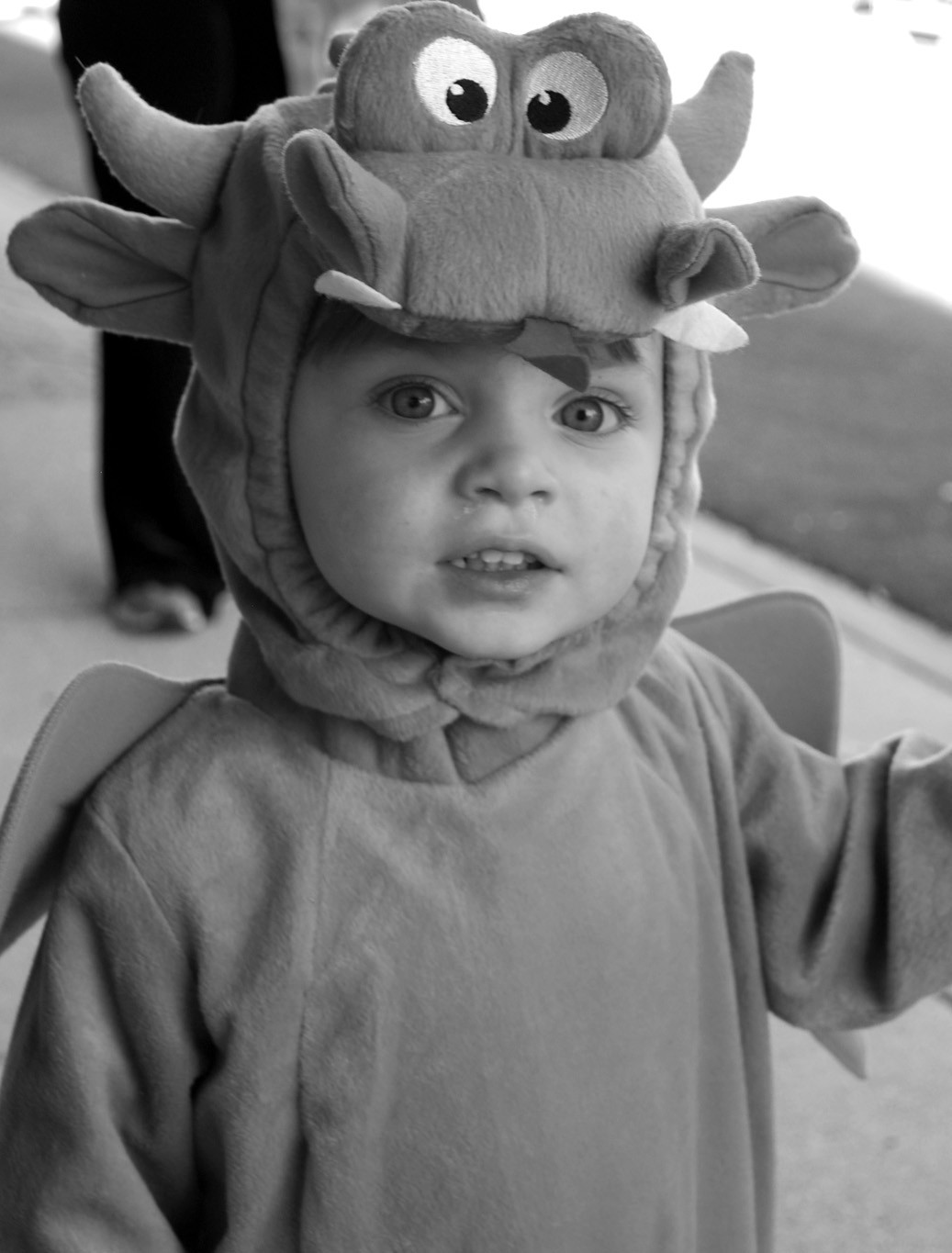 Three-year-old Dawson Burnett, son of Jessie Burnett and Cole Jolly, will once again wander the streets of downtown Oneonta in search of candy during Treats on the Streets this Halloween. Jessie says Treats on the Streets has became a family tradition that begins during a family and friends chili dinner at Jessie’s workplace, Merle Norman.

Halloween enthusiasts across Blount County will have a few events to choose from this year.

Treats on the Streets, sponsored by the Oneonta Business Association, will be Halloween night 4 p.m. until 6 p.m. in downtown Oneonta.

“The 200 and 300 blocks of First Avenue will be barricaded to allow children to safely parade down the street to get their treats,” said OBA member Patti Williams. “Merchants not located along First Avenue are encouraged to come and set up a tent or booth on the street to give out treats.”

Blountsville will be hosting a Blount County Costume Ball scheduled from 7 p.m. until 9 p.m. at the Blountsville Historical Park. Cost, per car load (five people), will be $10. The event will feature live entertainment from Marlin Beasley and the Back Porch Pickers, and costume prizes will be awarded for most historical, funniest, and scariest. Cokes, hot chocolate, and coffee will be on sale for $1. All proceeds go to the Blountsville Business Association and Historical Society.

Snead will also be joining in the Halloween fun by hosting a trunk or treat at the town park beginning at 6:30 p.m.