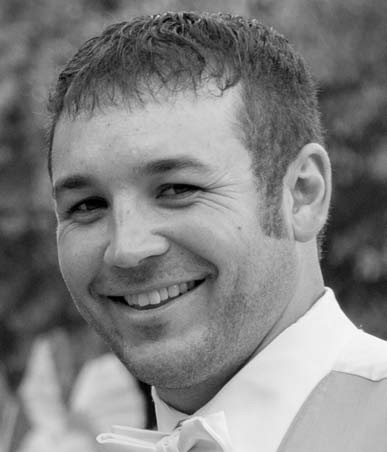 
Personal profile
Age: 28
Born in Birmingham, grew up in Locust
Fork
Resides in Cleveland
Family details: married to Samantha
Washburn
Education
• High school: Locust Fork High School,
graduating in 2007
• College: Wallace State Community
College, classes in machine tool technology,
2007-2009
Work background
• currently employed at ABC COKE
Drummond Company for last six years as
heavy equipment operator
• previously worked at CMC, a metal
recycling company in Birmingham, as a
machinist
Qualifications
• lived in Blount County throughout life
and knows it well
• ability to strengthen local communities and their involvement with government
• good money manager
Why do you want this job?
While the position of commissioner is far
more than just fixing roads, we all want better roads, especially in areas that have been
neglected for years. I have a vested interest
in the community and the well-being of residents as a whole.
Special concerns
The future and financial well-being of our
district relies on voting and discussion. Our
district has not been consulted when it
comes to decision-making in the past. It
seems as though citizens only want to meet
when emergency meetings are called, so citizens need to be more active voicing their
thoughts.

Statement to voters: As commissioner of District 4, I will make a conscious effort to not only be a part of the community, but involve the community. It is my mission to make a safe and prosperous place to live, and re-establish relationships between these communities.