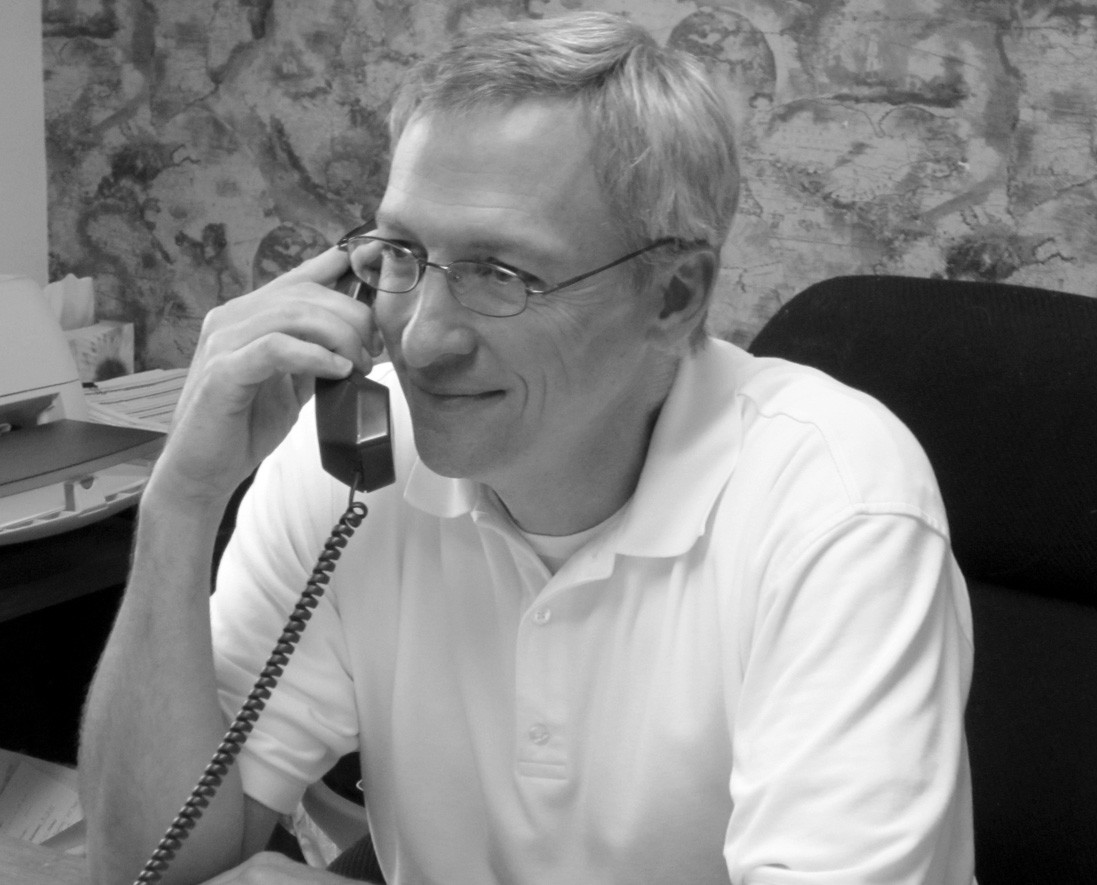 Jim Ed Clayton of Springville has been named executive director of Blount County Children’s Center to succeed Jerry Renno, who retired after 15 years in that position.

Clayton is a 1978 graduate of Hewitt- Trussville High School and a 1982 graduate of UAB, where he majored in accounting. He earned his master of business administration from UAB in 1991.

After more than 20 years in business, Clayton and wife Dana devoted themselves to caring for children in need. They served as full-time houseparents at Big Oak Ranch in Springville for more than eight years. In addition to their own two sons, Drew and Kevin, they have been parents to 23 girls who needed a mom and dad.

Asked how he came to be interested in the children’s center, Clayton replied, “Well, it’s either an interesting set of coincidences or the work of God in our lives. I choose to think it’s the latter.

“Back in the early 1990s, I was a volunteer fundraiser for United Way, a loaned executive from Vulcan Materials Company. My territory was Blount County, and my home base was the children’s center. I grew to love the center and the work they do.

“Also, my father worked at ACIPCO all his life, and he is quite proud that his coworkers and he helped to purchase the current building for the children’s center. It’s called the Eagan House, named for John Eagan, the founder of ACIPCO.

“I continued to serve in various capacities at United Way through the years. When I learned through them that Jerry was retiring, Dana and I prayed about it and I applied for the job. I am very grateful that the board chose to hire me. I am humbled by the trust they have placed in me, and I am looking forward to the challenges ahead.”

Clayton is quick to commend others who are responsible for the success of the children’s center. “People ask me how it’s going. I tell them what a wonderful board of directors we have, what a professional and passionate staff, and what great community support.

“Our approach to fighting child abuse is to involve a team made up of community representatives: the DA, law enforcement, DHR, mental health, medical, education, and juvenile court. These people are heroes, working together to protect the children of Blount County. I’ve seen other counties where these relationships are not as good as ours and, believe me, what we have here in Blount County is special.”

The Blount County Children’s Center is a child advocacy center that serves all the county. It conducts child abuse-prevention programs and helps child abuse victims and their families. Anyone needing its services or wanting someone to speak to a church or civic group should call the center at 274-7226.