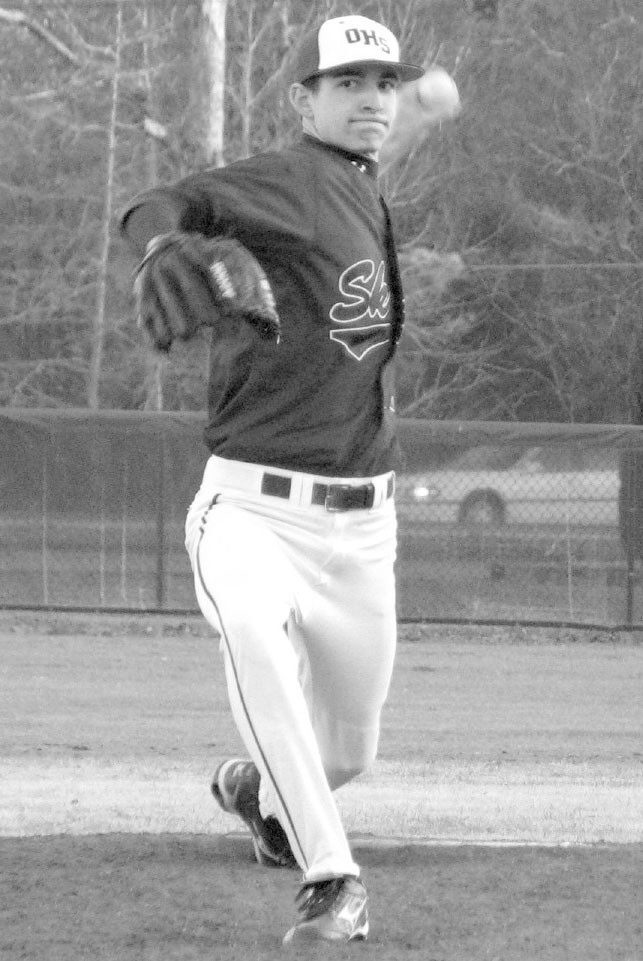 At Locust Fork, Cleveland got a dominant performance from Brock Cornelius to ease by Appalachian, 3-2.

Cornelius went the distance on the mound, surrendering just two hits and striking out 13.

At the plate, he was 2 for 3 with a home run and drove in two runs as the Panthers (1-5) advanced to meet host Locust Fork (3-0) in yesterday’s winner’s bracket. The loser of that contest was scheduled to meet Appalachian immediately after.

At Oneonta, the host Redskins got a solid pitching performance from junior Matt Hellums in a 5-2 victory over Hayden. Hellums fired a complete game and struck out seven.

Oneonta (5-0) built a 4-0 lead through four innings on the strength of a two-run homer off the bat of Jake Thomas.

In the other half of the bracket at Oneonta, J.B. Pennington outlasted Susan Moore by a score of 6-4.

Daniel Smith was the winning pitcher for the Tigers (2- 2) while Tyler Harper took the loss for the Bulldogs (0-2).

Susan Moore was led offensively by George Purpura (2 for 4) and Daniel Doty (1 for 2, two walks).

Susan Moore faced Hayden yesterday in the loser’s bracket while Oneonta and Pennington met in the winner’s bracket.

The tournament continues with the bracket finals on Thursday and Friday (if necessary). The championship game between the two bracket winners is scheduled for Saturday at 2 p.m. at Locust Fork. High School Softball Monday, Feb. 23 at Susan Moore Susan Moore 2, Oneonta 1

Hilburn struck out eight and surrendered just two hits and one run in the complete-game effort.

Oneonta’s Rebecca Sloan was the tough-luck loser. The sophomore went six innings and gave up just two hits and one run (one earned) with five walks and five strikeouts.

Oneonta got a double from Sloan and a double and an RBI from Jessica Grisso. Oneonta 3, Susan Moore 1

Kelsey King did the job on the mound and at the plate for Oneonta in game two.

King pitched the full seven innings and allowed six hits and an unearned run while walking three and striking out seven. At the plate, King blasted three triples and drove in two runs.

Jessica Grisso had a single and an RBI while Rebecca Sloan, Jessica Loyd, and Alyssa Crim each singled.