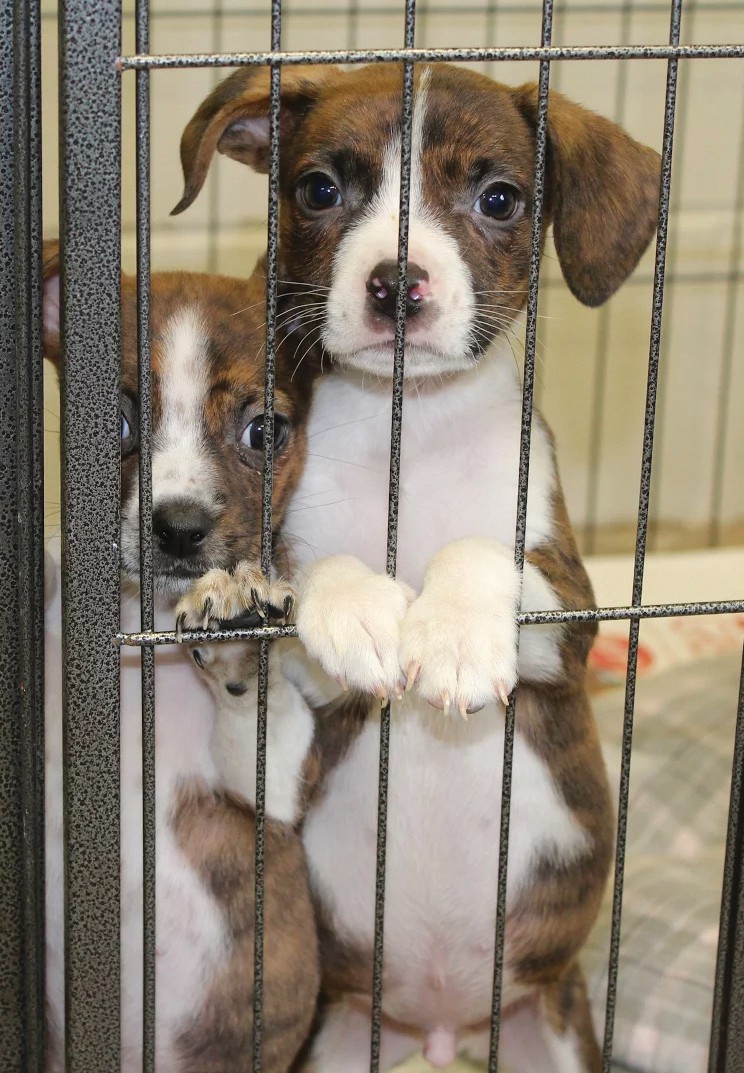 The Blount County Animal Adoption Center has big plans for 2016. Center director Karen Gilham hopes to begin giving presentations at Blount County’s schools in an attempt to initiate student involvement within the shelter.

Currently, the center employs four parttime and three full-time employees, and has less than 10 regular volunteers. Karen plans to increase that number exponentially in the coming year. With volunteers ranging from high school Beta Club members to inmates at the Blount County Jail, Gilham is looking to bring in more students as volunteers.

In 2015, the center had an occupancy total of 1620 dogs, 865 cats, and nine farm animals. The monthly occupancy average is 250 animals in the summer and 150 in the winter, while the shelter’s capacity allows space for only 100 animals. The Blount County Animal Adoption Center has made it their goal to find a forever home for as many rescued animals as possible. Placing pets in their forever homes costs an adoption fee of $80 for a dog and a maximum of $65 for a cat. These fees include vaccination and spay/neuter costs. 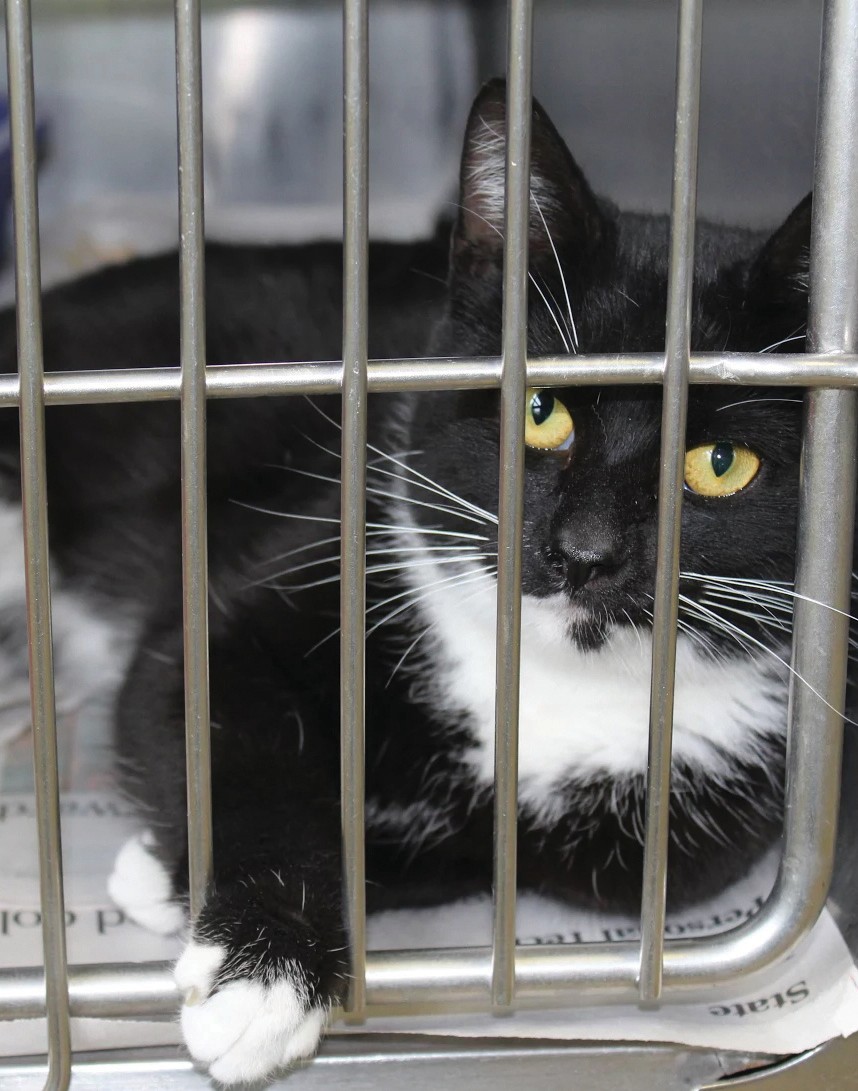 Often times, the shelter runs specials for adoptions. The special for the month of February is a $10-per-cat adoption, thanks to Blount County Animal Shelter Inc. (BCASI) paying for all vaccinations and surgeries. A family may adopt up to two cats at a time.

The center will be having a Rabies Clinic/ Open House in early spring to allow members of the community to view the changes the center has undergone in the previous months, as well as offer low-cost vaccinations. The exact date of this event has not yet been decided.