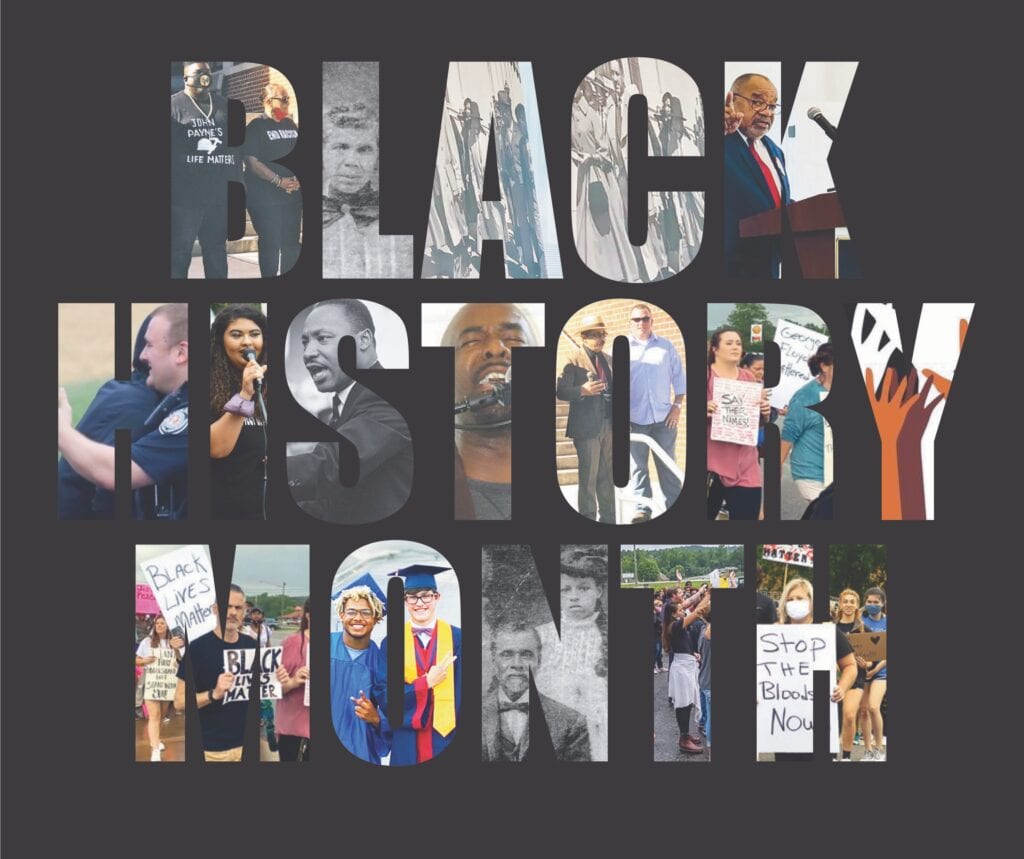 February kicks off Black History Month, a month devoted to celebrating the accomplishments of Black men and women throughout history. Cue the social media posts and special television programs showcasing the many men and women who have impacted the world with their talents, fascinating discoveries, and incredible ingenuity. But it begs the question, “Why is Black history designated to only one month?”

Historian and scholar Carter G. Woodson became frustrated with the curriculum in his university history class. He felt Black men and women were underrepresented in American history lessons and that lessons relegated their historical roles simply as enslaved people and did not adequately teach the powerful influence they had on American infrastructure and culture.

Woodson, born in 1875 to former slaves in Virginia, earned degrees at several secondary institutions, eventually earning his PhD in history at Harvard University in 1912. The lack of Black history in textbooks and historical discussions inspired Woodson to partner with Jesse E. Moorland to form the Association for the Study of Negro Life and History in 1915.

Moorland and Woodson hoped the [now called] Association for the Study of African American Life and History would motivate schools and institutions to include Black history into textbooks and curriculum. Eleven years later, in 1926 at the urging of ASALH, the second week of February was declared “Negro History Week” due to the already celebrated birthdays of Fredrick Douglass and Abraham Lincoln.

Woodson devoted the rest of his life to historical research and the preservation of African American history.

It would be another 50-plus years before President Gerald Ford declared February “Black History Month.” In the 45 years since the declaration, there have been several monumental movements to further the advancement of racial equality, as well as a growing number of celebrations and events to celebrate Black History.

Black Americans have propelled America forward with great accomplishments in the arts, in mathematics, and in medicine. Americans like Dr. Daniel Hale Williams who founded the first Black-owned hospital and performed the first successful cardiac surgery in the world in 1893 and Katherine Johnson whose brilliance in mathematics and science were called upon by NASA to calculate the trajectory analysis of space shuttles in orbit. There are countless Black Americans who have built the infrastructure and the culture that is America today.

According to historical text, African slaves were first brought to North America during the early 1500s in St. Augustine, Fla., by the Spanish suggesting that Black Americans impact on the American culture and building the country occurred well before America even existed. Black History truly is American History.