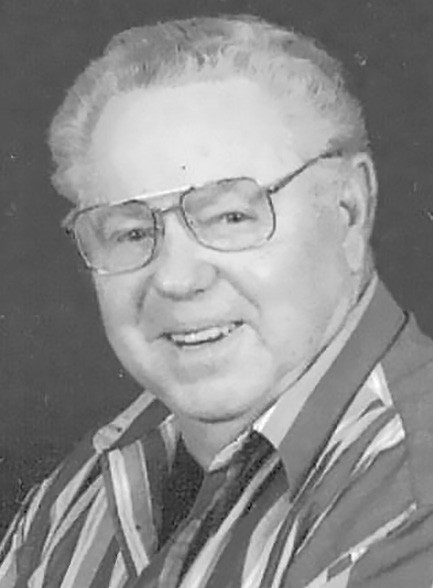 BILLY HUGH MCCLELLAN, 87, Hayden, died Sept. 18, 2020. He was a member of New Beginnings Baptist Church and served in the U.S. Marine Corps during the Korean Conflict. He learned to farm at the age of 12, planting and raising vegetables, using a mule and tending livestock. He worked at Southeastern Metal Co. for several years before moving to Security Engineers, Inc. from which he retired in 2015. Predeceasing him were father William E. McClellan, mother Bertha McElroy, and siblings Mary Scheel, Bertha McConnell, and Prince McClellan.