Big night at the fair 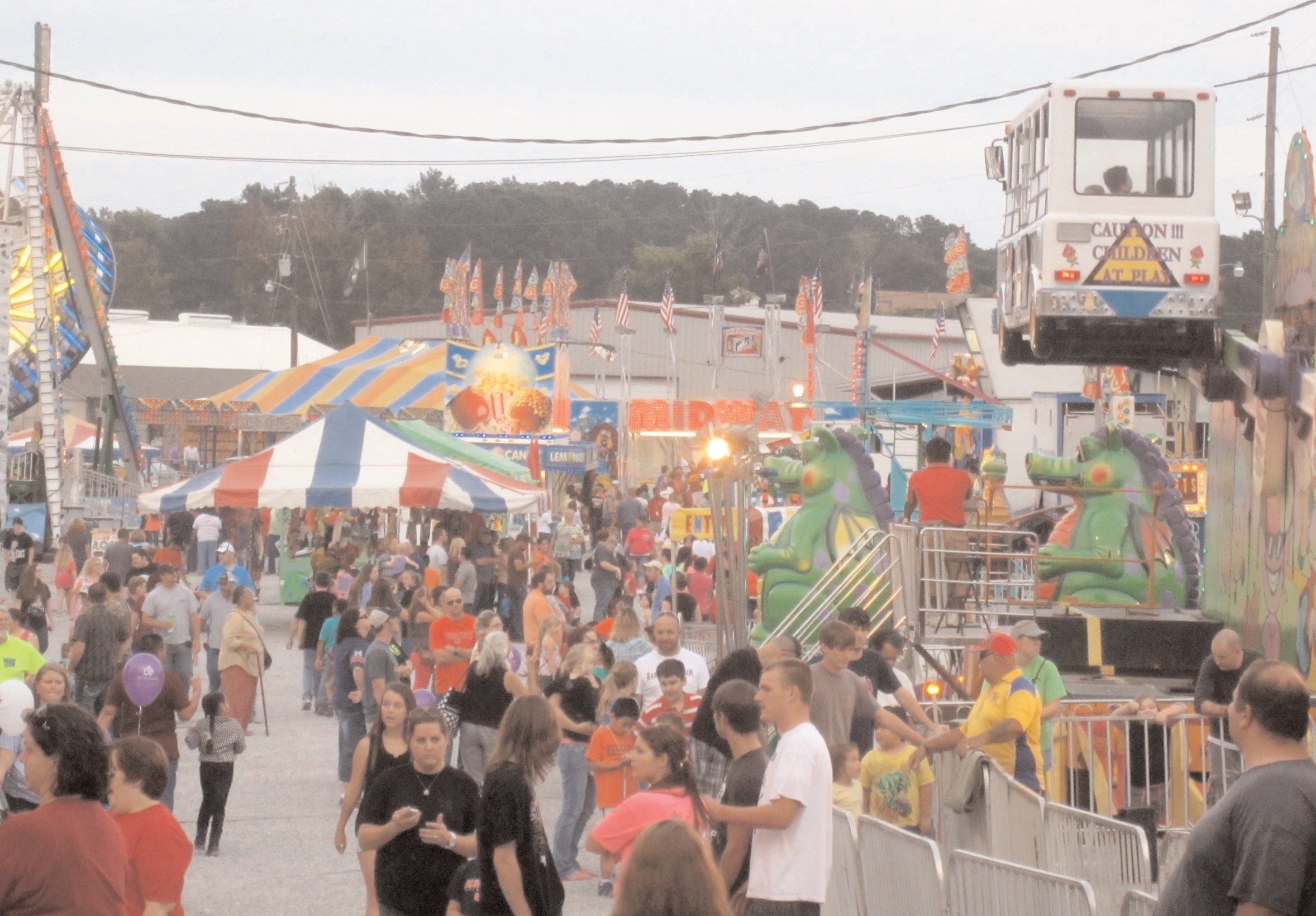 Things were cookin’ Friday night at the Blount County Fair. It was like going to the county fair in years gone by, before the advent of cell phones and social media, when the fair was the hottest ticket for miles around. Remember the days when, as a child or teen, you went to the fair every day or night – or almost every day or night – it was in town? Those days are alive and well in Oneonta according to new Agri-Business Center director Chase Moore, who said he saw people he knew (yes, other than fair workers) who came every night. A crowd of nearly 5000 thronged the place Friday night, a crowd Agri-Business Center Board member Vance Morton (who sat at the entrance to the arena and may have counted them) said was one of the biggest he’d ever seen. It was the biggest single night crowd in the four years since Kissel Entertainment became the rides and games provider for the fair. A full accounting of attendance and proceeds awaits final compilation, but early indications are favorable for a successful Agri- Business Center season this year, thanks to the fair.