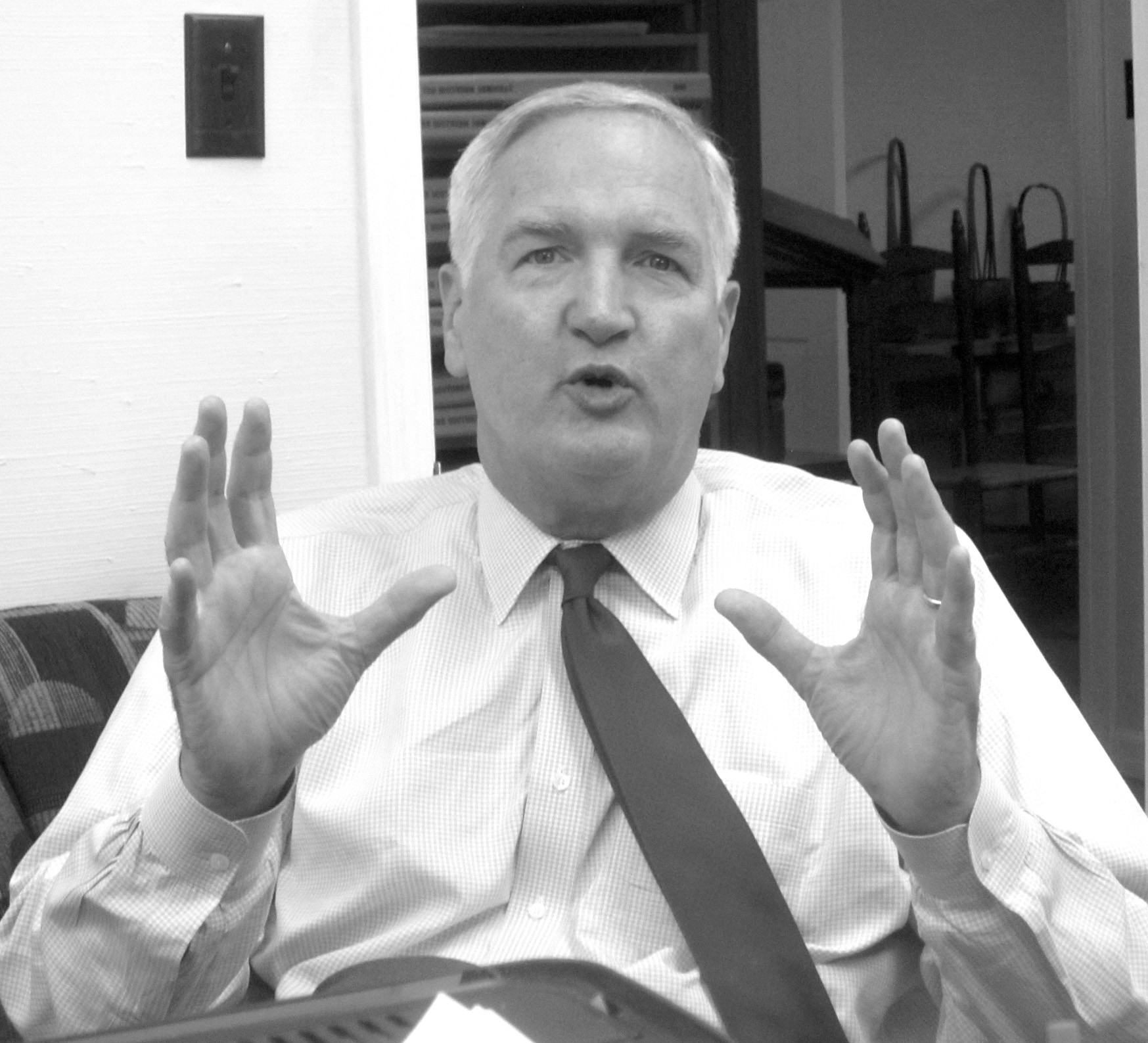 Attorney General Luther Strange dropped in on Blount County last Thursday during a campaign swing through north Alabama. Strange said crime has been reduced by 49 percent during his tenure. Of interest to county residents, Strange said he made a special effort to go after persons who scammed residents already victimized by tornadoes and other natural disasters. Included were looters, shady contractors, and especially operators who sold flimsy and unsafe storm shelters to unsuspecting residents. He said metal theft at residences and churches had been reduced 75 percent in recent years by aggressive prosecution. He said special prosecutors he appoints to handle various cases around the state do not routinely report results to him. Thus he could give no status report on a Blount County case of more than two years’ standing for which he had appointed a special prosecutor earlier this year. – Ron Gholson