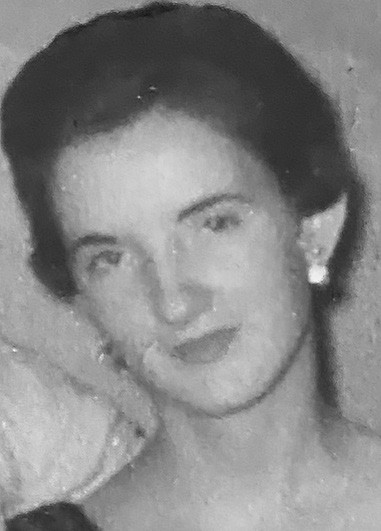 Betty was born in Blount County, Ala., on Nov. 1, 1940, to the late James Robert and Ora Emma (Foust) Herndon. The family resided in Blountsville and attended Blountsville Baptist Church. She attended J.B. Pennington High School before marrying Billie in 1956. Shortly after their marriage, Billie joined the U.S. Air Force and they began their 20-year adventure serving our country. They were stationed in Oklahoma, California, Mississippi, Alabama, Minnesota, and finally North Carolina at Fort Fisher Air Force Station. Along the way, they had three children in three different states in less than three years. Billie also served two tours in Iceland during this time. At his retirement ceremony in February 1977, Betty was awarded a Certificate of Appreciation from the U.S. Air Force “for her own unselfish, faithful, and devoted service. Her unfailing support and understanding helped to make possible her husband’s lasting contribution to the Nation.” 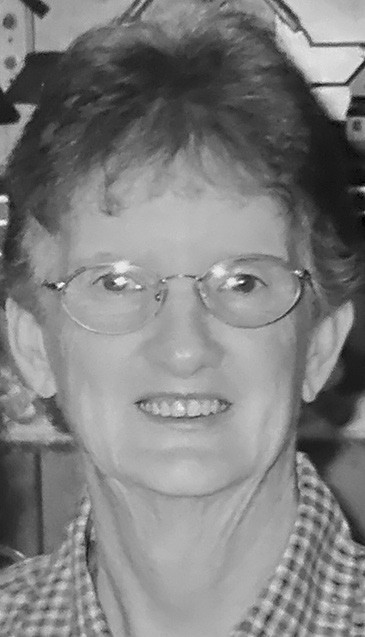 After moving to North Carolina, Betty discovered yard sales. Every Saturday became a treasure hunt as we got up early to see what we could find. She met many fellow treasure hunters who became dear friends. After a while, she started selling some of her finds at flea markets. She established her own business “Collectors Haven” and had booths at different venues such as the Star-Way flea market, the Swap-a-rama, the Thieves Market, and Tradewinds flea market. She even managed to find a son-in-law at the Star-Way with the help of his parents.

Betty enjoyed being a homemaker and Christmas was her favorite time of the year. She had a talent for decorating, and if you stood still too long, you might find yourself wrapped in garland. Thanks to her love and creativity we have many wonderful Christmas memories to cherish.