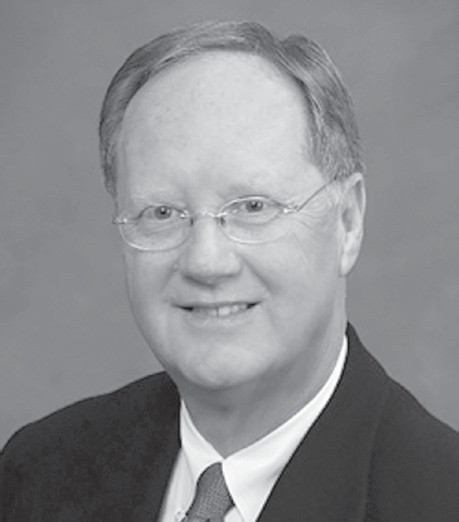 This is the second in a series of reports from Shedd on issues he is focusing on in the upcoming 2020 legislative session.

This is a theme I’ve been promoting since I arrived in Montgomery. I firmly believe in the Christian principle, “We are here to serve, not to be served.” That should be the goal of elected officials and those working in public service.

Just like all businesses, restaurants, corporate America, and even our churches, most state and public employees are very, very good, and some are…well, not so good.

I serve on the Legislative Sunset Committee, a joint committee of House and Senate members. Most state agencies, boards, and commissions must be reauthorized every four years by the Sunset Committee and then a majority vote of the Legislature. Without reauthorization, they cease to exist, as with the term “sunset.”

In Sunset Committee meetings, I look at state agencies and boards with two specific questions:

• Is there arrogance in the agency or board?

• Does the agency/board control or prevent competition in its field?

There is no place for arrogance in public service. Most we see are doing a good job, but it’s our responsibility as the public’s oversight to make sure and deal with those who are not doing a good job. Sometimes a state agency is doing the best it can and with what they have under the circumstances, but falling short. That’s when the Legislature has to help.

Let me give you a good example.

In 2016, the Alabama House of Representatives established a Driver License Review Committee because of a lot of public complaints about long lines and wait times – not in all, but in a lot of driver license exam offices. I was appointed to chair the review committee.

It was clear from the start that their biggest problem was not enough people working in the exam offices, causing delays and long wait times. And that was a funding issue.

Example: We toured the Marshall County Driver License Office. It served an area of 100,000 people with one person doing it all. She was doing it with a smile, but it was impossible.

We still have work to do, but Gov. Ivey and secretary of the Alabama Law Enforcement Agency Hal Taylor have worked closely with our committee to address the problems.

• Now, the Marshall County Driver License Office has two people instead of one.

• Driver license renewals can be done online in most cases.

• Veterans can now add “Veteran Status” to their driver license at their local license or probate office instead of waiting in line at exam offices.

• Adding a vessel endorsement to your driver license can soon be done at a local license or probate office.

• Computer software is in the works to streamline the process for students completing the Driver Education class. That will significantly reduce the numbers going through the driver license exam offices.

• Plans are being developed to address driver license staff upgrades and additional staff.

• Plans are being developed for facility upgrades as well.

This year a final push to get Star I.D. driver licenses will add to the numbers of customers. However, after this year, I feel confident long-term solutions to modernize the Alabama Driver License Exam offices will be in place.

Better customer service is a priority of the Legislature and Gov. Ivey.

Thank y’all for letting me represent you in Montgomery.