Best fossil site in the world?

Several years ago, local science teacher Ashley Allen discovered an incredibly rich Carboniferous Age fossil site at Union Chapel Mine in Walker County. It’s now known as the Steven C. Minkin Paleozoic Footprint Site. It’s been declared by some as the best site of its kind in the world. It is now preserved as a holding of the State Lands Division of the Alabama Department of Conservation and Natural Resources.

This lecture at Memorial Museum at 1 p.m. Tuesday, June 16, by Allen himself will feature a Powerpoint presentation about the site, a show and tell with specimens, and a question and answer session, no holds barred. Don’t miss it, science and fossil buffs. 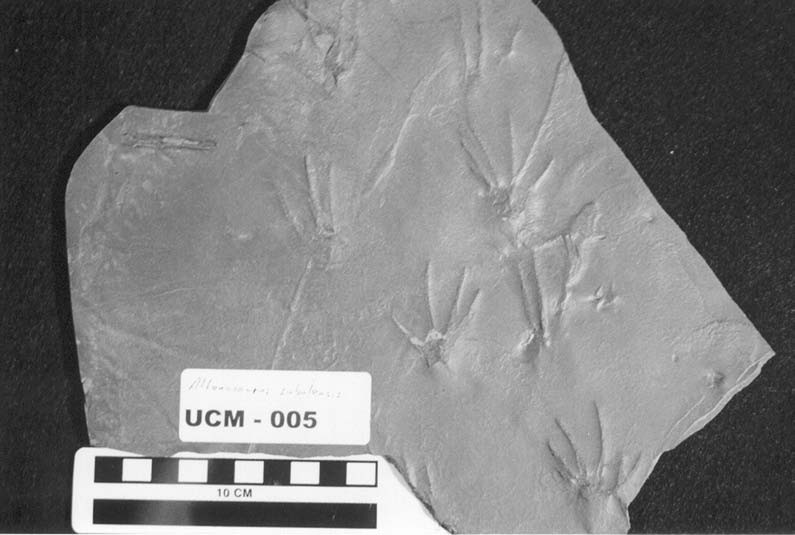