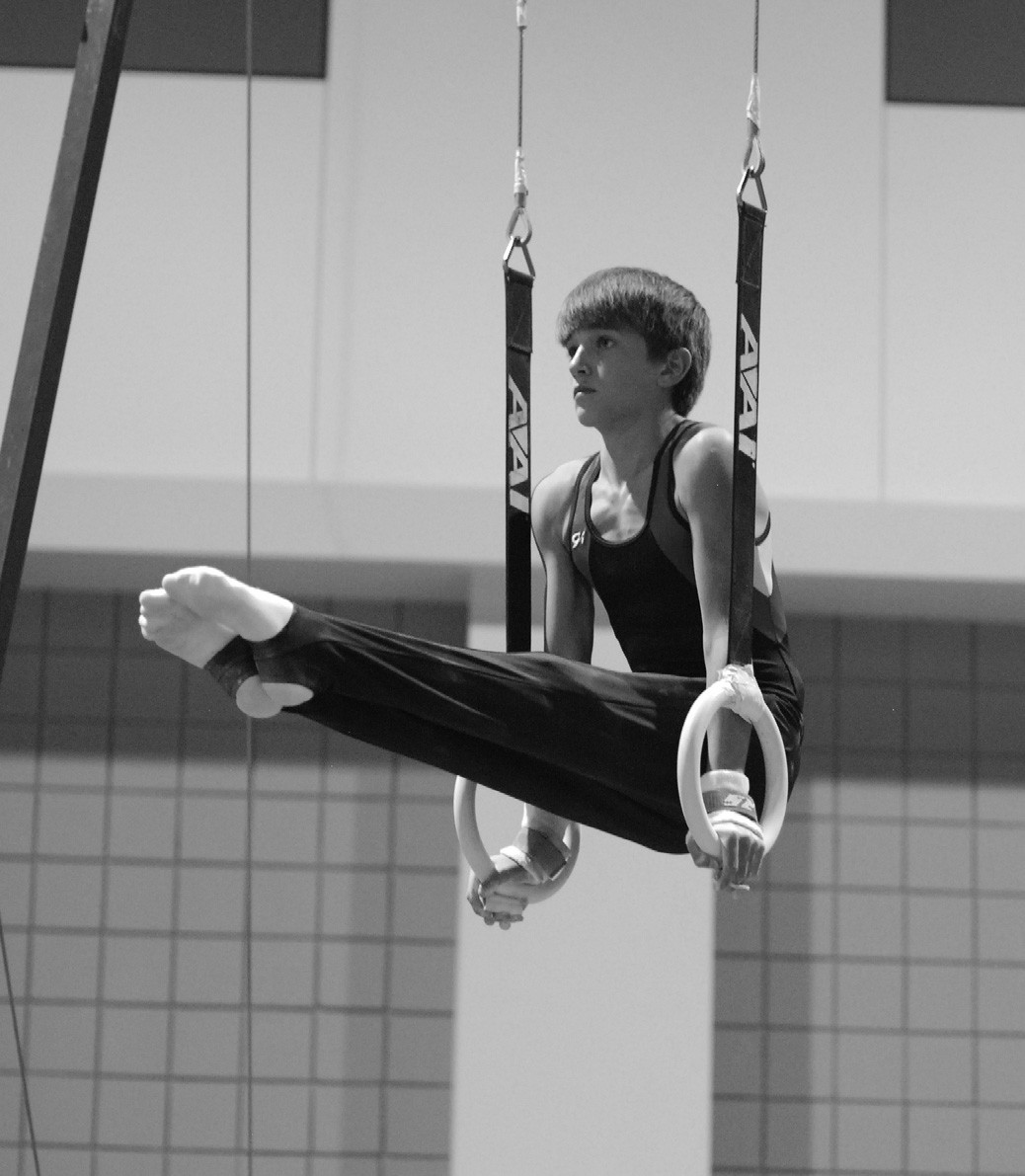 Zachary Beason, 12, won a bronze medal at the Region 8 Men’s Gymnastics Championships in Raleigh, N.C., on April 14. He finished third overall in a field of 54 Level 7 boys competing in his group. All had qualified as top competitors from individual state championships in seven southern states: Alabama, North Carolina, South Carolina, Florida, Georgia, Mississippi, and Tennessee. Beason finished sixth on high bar, third on floor exercise, third on pommel horse, second on steel rings, and third overall. He is the Alabama state champion for 2012, and was also state champion last year competing at Level 6. He is the son of Randy and Debra Beason, owners of Neely Arts Center in Oneonta, who say Zach works very hard ‘even when the coach is not looking.’ Sign of a true competitor – it’s become part of his character. Zachary has been involved in gymnastics for only three years, a real short-timer in a sport where many start at age 5 or 6. – Ron Gholson