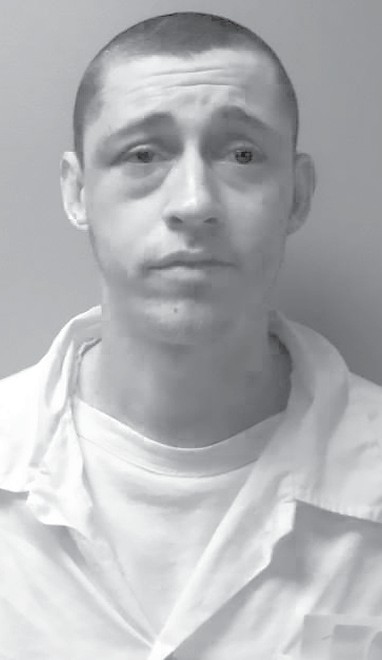 A 32-year-old man who pleaded guilty to manslaughter and two counts of first-degree assault in Blount County in 2011 is scheduled to have a parole hearing tomorrow.

Tyler Ray Beam, of Horton, entered his pleas in September 2011 and was given a 20-year sentence, which was suspended. The actual jail time ordered was the 598 days he had served while awaiting the disposition of his cases. He was also ordered to serve five years on probation. The charges stemmed from a motor vehicle accident in 2006 that killed Roger Dale Nunn and seriously injured two others.

Not long after his release in 2011, and while on probation, Beam was involved in a car chase involving Alabama State Troopers. It started in Marshall County and ended in Snead where Beam crashed into another vehicle. He was subsequently charged with two additional counts of assault in the second degree. The incident led to the revocation of Beam’s probation. He eventually entered guilty pleas on the new assault cases and was given a seven-year sentence for each.

Blount County District Attorney Pamela Casey said her office has sent a letter to the Alabama Bureau of Pardons and Paroles in opposition to the possibility of Beam’s parole.