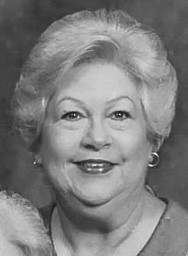 BARBARA JEAN MCGEE, 76, Blountsville, died June 13, 2020, at the residence. She was a member of Woodland Avenue Baptist Church and a member of Eastern Star. Predeceasing her were mother Lorene Gann and brothers Lewis Gann and Harold Gann.