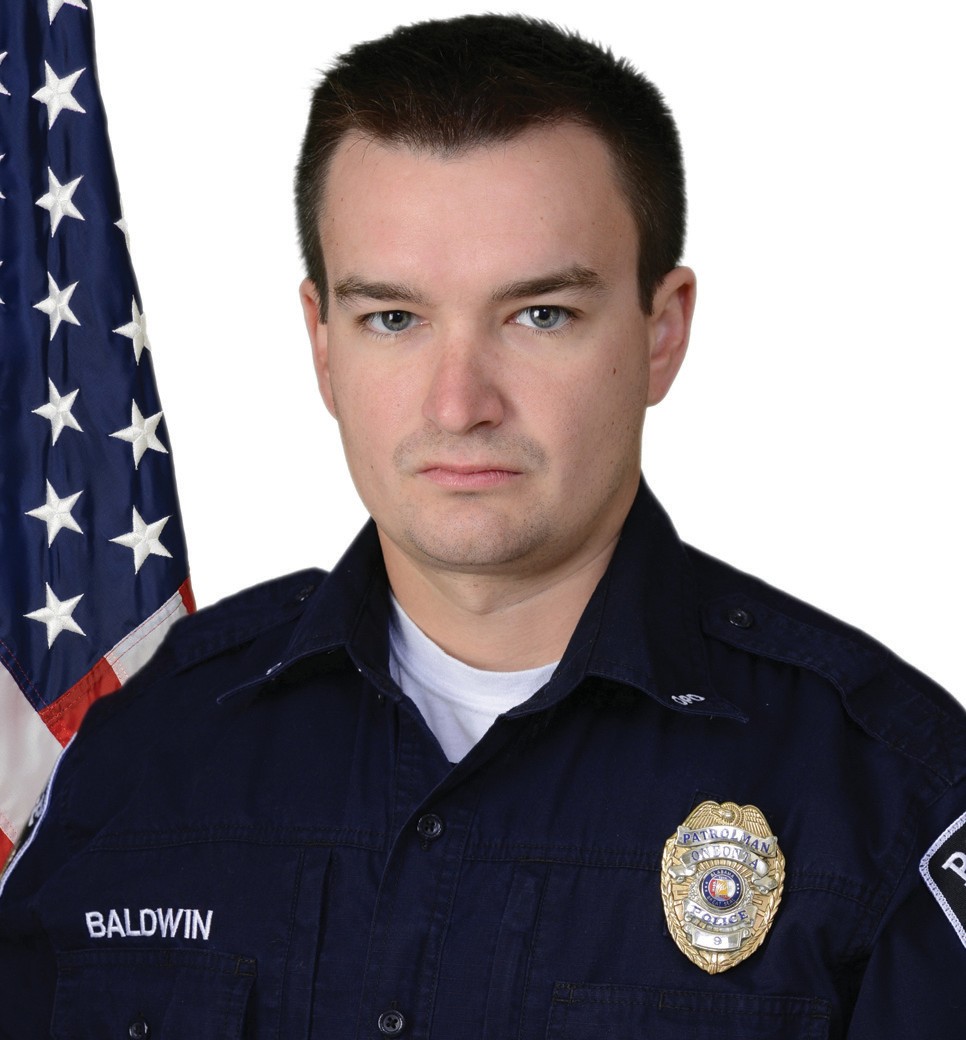 Oneonta Police Chief James Chapman said many officers in his department exhibit exemplary skills, but going that extra mile proved to be the difference for Jimmy Baldwin, who was named police officer of the year.

“The qualities Jimmy possesses are possessed by others in this department. All have initiative and drive, but Jimmy has that little bit extra,” Chapman said. “From the minute he walks in the door, he’s happy to be here. He can’t wait to get out and help the public. It’s not about someone who writes the most tickets or puts the most people in jail. It’s someone who has common sense. Jimmy is the whole package, and he knows how things are supposed to be done. I have complete confidence in him.”

The Oneonta Police Department uses several different resources to decide who the honor goes to, according to Chapman. The investigators and the district attorney’s office comment on case preparation throughout the department, Chapman and assistant Chief Judy Underwood judge daily demeanor, and every shift supervisor analyzes the nominees.

“The decision is in-depth, similar to what we do when we are going through the hiring process, I don’t want it just being me deciding. I want everyone to be on the same page,” Chapman said. “Overall, after everything was said and done, Jimmy was the man.”

Baldwin, a 2003 Oneonta graduate, has been with the police department full time for three years and part time for one. Prior to his decision to become a police officer, he worked a regular Monday through Friday job.

“I knew what I was going to do at work every day, but here you don’t. You could be bored one minute and could be in a scary situation the next,” Baldwin said. “The unpredictability is my favorite part.”

He said even though he is grateful for the honor, it’s a collaboration.

“We, Sgt. Keith Atkinson, Officer Brent Bender, and myself, rely on each other,” he said. “The work we’ve accomplished in the past year has been a group effort. We know if we make a high-risk stop, more than just one of us will be there. We trust each other.”