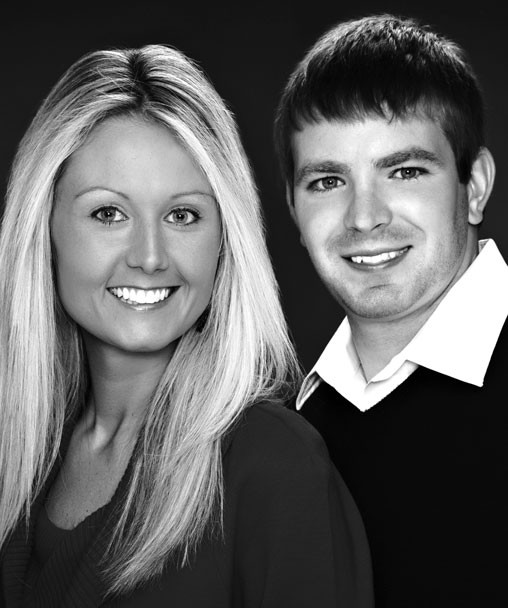 James and Anna Bailey of Oneonta announce the engagement and coming marriage of their daughter, Ashley Leigh Bailey of Birmingham, to David Lee Horsley, son of James and Leigh Horsley of Homewood.


The couple will be married Saturday, January 16, 2009, at 5 p.m. at Union Hill Baptist Church. A reception will be held immediately following the wedding at Twin Oaks at Heritage.

The bride-elect is the granddaughter of Donald and Adelia Kaestner of Sylacauga and the late Clarence and Olive Bailey of Pinedale Shores. A 2002 graduate of Oneonta High School, she majored in early childhood/elementary education at the University of Alabama in Birmingham where she was a member of Alpha Gamma Delta sorority. For the last four years, she has been employed as legal assistant to the senior managing partner at the law firm of Collins & Downey, P.C., in Birmingham.

Well known as one of the “Houndstooth Twins” for Alabama football, she has appeared in numerous publications and is invited to many public appearances, speaking engagements, and autograph signings.

The prospective groom is the son of Donna Gasque and the late Edward Gasque of Birmingham and the late John and Jo Horsley of Alexander City. He graduated from Homewood High School in 2002, UAB in 2006, and Ole Miss School of Law in 2009. He now is employed as an attorney with Collins & Downey.