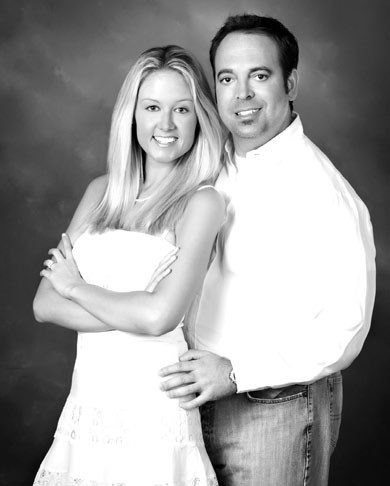 James and Anna Bailey of Oneonta announce the engagement of their daughter, Maegen Marie Bailey, to William Alexander Carter of Louisville, Ky., son of Alan and Judy Carter of Crestwood, Ky.


The bride-elect is the granddaughter of Donald and Adelia Kaestner of Sylacauga and the late Clarence and Olive Bailey of Pinedale Shores. A 2002 graduate of Oneonta High School, she majored in music at the University of Alabama in Birmingham, where she was a member of Alpha Gamma Delta sorority. At UAB she was a piano student of renowned pianist Dr. Yakov Kasman.

The bride-elect has served as pianist for Union Hill Baptist Church since the age of 16 and owns a piano studio in her home, where she teaches private and group music classes for First Baptist Church Trussville Music Conservatory. She is well known as one of the “Houndstooth Twins” for Alabama football and keeps busy with public appearances, speaking engagements, and autograph signings.

The prospective groom is the grandson of Neva Carter and the late Ralph Carter of Winter Park, Fla., and the late Alex and Julia Kirstof of Phillipsburg, N.J. He is a 1989 graduate of Cleveland (Tenn.) High School and a 1993 graduate of Florida State University. He is presently employed with Winters, Yonkers and Rousselle in Louisville, Ky.

The couple will marry July 18 at 6 p.m. at Union Hill Baptist Church with a reception immediately following at Twin Oaks at Heritage Green. Invitations will be mailed.