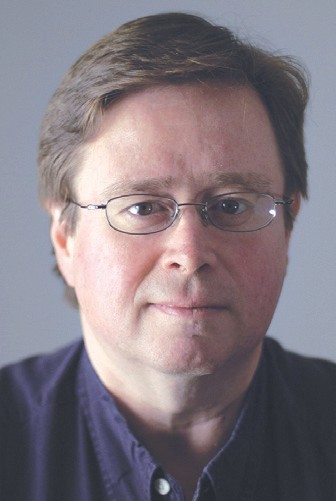 Born in/resides in: born in Geneva; resides in Maylene

•experience with Congress and the federal legislative process

•understanding of the federal regulatory and judicial systems

State your platform priorities
(paraphrased for brevity)
•jobs and economic development
•access to affordable health care – the
Affordable Care Act is far from perfect; I
am willing to tweak it, but it must still
offer a safety net to the poor.
•regulatory reform –regulation is necessary to protect the public but is imperfect in practice; I would sponsor legislation to ensure that impact analysis of
regulatory rulemakings is conducted by
independent parties.

If there was one issue that you would want associated with your candidacy more than any other, what would it be?

“…I would like people to think of me as a candidate whose priority… is to capitalize on any opportunity to improve on the status quo. We cannot allow the perfect to be the enemy of the good…” Candidate’s statement to voters

“I am your best choice to represent Alabama’s Sixth Congressional District because I have the analytical skills, knowledge of issues, understanding of Congress and independent judgment needed to be effective and make the best decisions on individual issues. My priority is improving the standard of living of citizens of the district. Most of the Republicans in this race are running against Washington while at the same time spouting talking points sanctioned by the Republican National Committee. They can’t have it both ways. Republicans’ priorities are those of the wealthiest Americans, not those of working citizens and small business owners.”