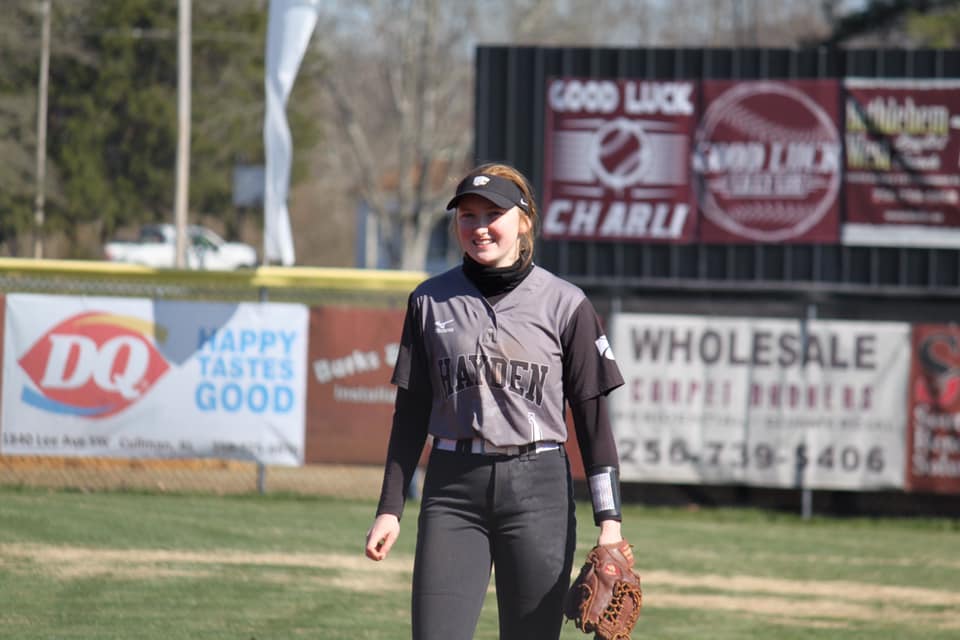 Hayden’s Lindsey Smith is the Class 5A Hitter of the Year. -Leslie Smith