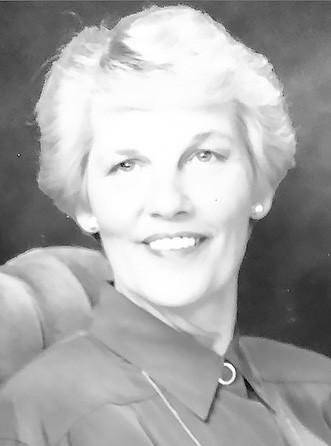 Arlene Szczerbik Kelly was born May 11, 1942, in Gary, Ind., to Joseph Szczerbik and his wife Irene. She met and married the love of her life, Denny Kelly, in 1959 while he served with U.S. Army anti-aircraft missile batteries stationed around Chicago during the Cold War. The couple subsequently moved to Alabama (Sand Mountain) in 1961 where Arlene’s first morning as a newlywed in Alabama was marked by awakening to Denny’s female kinfolk surrounding her bed, staring at the newcomer from up North.

After stints in Birmingham and Albertville, the couple moved to Oneonta in July 1971 where they raised their family and became active participants in the community. Over the years, and to ensure her sons could continue their education into college, she enjoyed working at numerous places including the First Baptist Church, The Southern Democrat newspaper, and WCRL-WKLD. Raising four men – one husband and three boys – was a task she perfected despite the natural challenges it presented. She cherished and will ever hold dear the grandchildren who gave her untold joy. Her dedication as an endlessly caring and tirelessly devoted mother cannot be overstated and will be dearly missed.