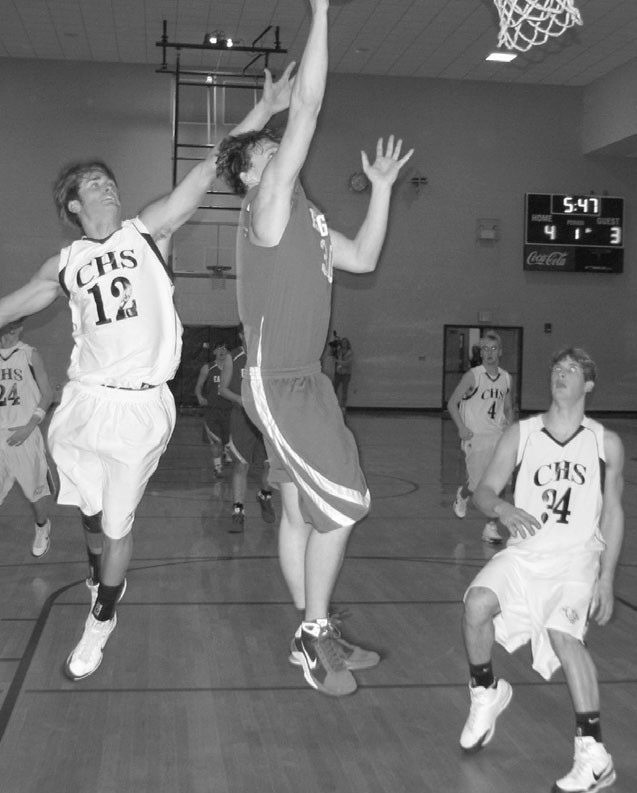 The smoke has cleared from last week’s area tournaments and five Blount County basketball teams have advanced to this week’s sub-region round.

The Cleveland Panthers and Hayden Lady Wildcats won their respective area tournaments and will host this week’s sub-region game. For Conny Lowery’s Cleveland Panthers it was a case of taking care of business. However, John Simmons’s Lady Wildcats had to take out ranked teams Erwin (No. 8) and host Springville (No. 10) – teams they were a combined 1-3 against – to win the championship. 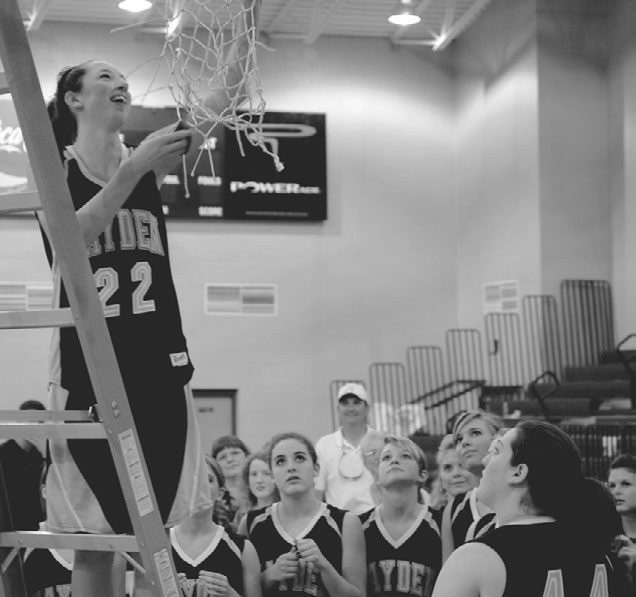 – photo courtesy Lamar Myrick Hayden’s Tiffany Myrick cuts down the nets as her teammates look on after Saturday’s victory over Springville.

Cleveland and Hayden will host sub-region games later this week – Thursday for the girls and Friday for the boys.


Locust Fork (girls), Oneonta (boys), and Susan Moore (girls) all advanced to area tournament finals but lost in the championship game. These three teams will be on the road for this week’s sub-region games.
Girls
1A Area 9 at Irondale
St. Bernard 54, Appalachian 43
2A Area 13 at Cold Springs
Addison 57, Cleveland 40
3A Area 12 at Good Hope
Hanceville 58, J.B. Pennington 33
3A Area 13 at Holly Pond
Susan Moore 52, Brindlee Mountain 48 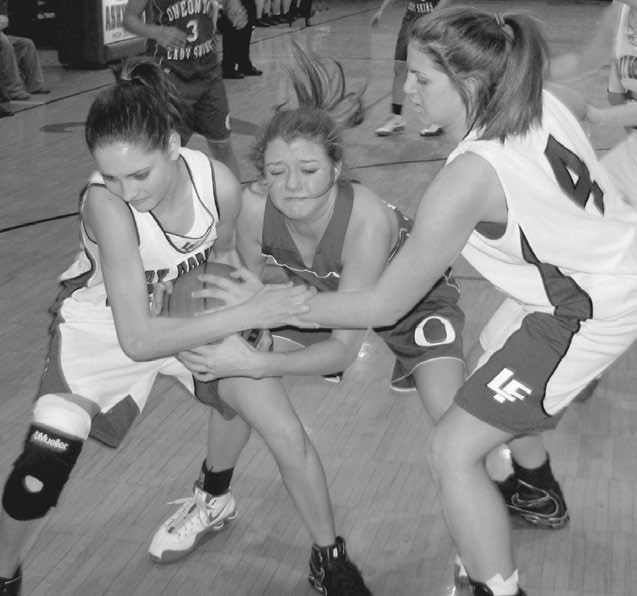 Locust Fork’s Brandee Busenlehner (left) and Emily Minck tie up Oneonta’s Mary Beth Lowry during the semifinals of the 4A Area 10 tournament at Ashville.

The Lady Bulldogs moved to the finals but it wasn’t easy.

The Lady Broncos improved to 3-0 against the Lady Bulldogs on the year but it wasn’t easy. With just three seconds left to play in regulation, Susan Moore’s Kaylie Bullard buried a short jumper to tie the score, 49-49.

However, Holly Pond outscored the visitors 16-9 in the extra frame to take the title.

The Lady Skins had won two of the first three match-ups but the Lady Hornets won the big one.

Oneonta (23-5) got a big game from senior forward Mary Claire Tidwell, who finished with a game-high 22 points to go with 11 rebounds. Destiney Elliott and Mary Beth Lowry added nine each and Casey Morrison had six.

Locust Fork (15-13) got 17 points from Brandee Busenlehner and 10 from Hannah Kirkley. Taylor Good had seven and Hannah Kirkley, Amy Parkins, and Emily Minck had six each. Finals Ashville 46, Locust Fork 43

The Lady Hornets picked the worst possible time to have one of their worst offensive nights of the year.

Ashville (17-12) built a big lead but then had to hold off a late Locust Fork rally for the win.

Ashville got 22 points from Courtney Partee and nine from Kim Fuller.

5A Area 11 at Springville

The Lady Wildcats jumped out to a big lead early – 17-7 after one quarter – but then had to hold on for the rest of the night.

Erwin (20-8) was led by Briana Shepherd and Amber Johnson with 13 points each.

Ray and Durham were a combined 10 of 12 from the freethrow line in the fourth quarter.

Talk about building a big early lead. The Lady Wildcats led 8-1 after the first quarter and increased the advantage to 23-4 at the half.

Springville (23-7) was led by Reshika Newsome with 11 points.

The fifth-ranked Panthers buried the Bulldogs for the third time this year.

The Panthers led 34-30 at the half and built as much as a 15- point advantage in the third quarter before the Eagles made a comeback.

The lead was down to 57-55 early in the fourth quarter before the Panthers turned up the intensity and went on a 12-2 run to put the game away.

The Saints led for most of the first half and went to the halftime locker room with a 29-28 lead.

However, the Redskins responded in the third quarter and outscored the Saints 10-4 to take a 38-33 lead to the final period.

Oneonta (16-12) got 13 points from Cory Glasscock and 10 points from Nolen Smith. Smith also had 12 rebounds and four blocked shots.

The Bulldogs controlled the game from the second quarter on and wrapped up the area championship and the home playoff game for this week’s sub-regional.

Ashville (19-9) was led by Xavier Newton with 20 points and 20 rebounds and Josh Clifton with 15 points.