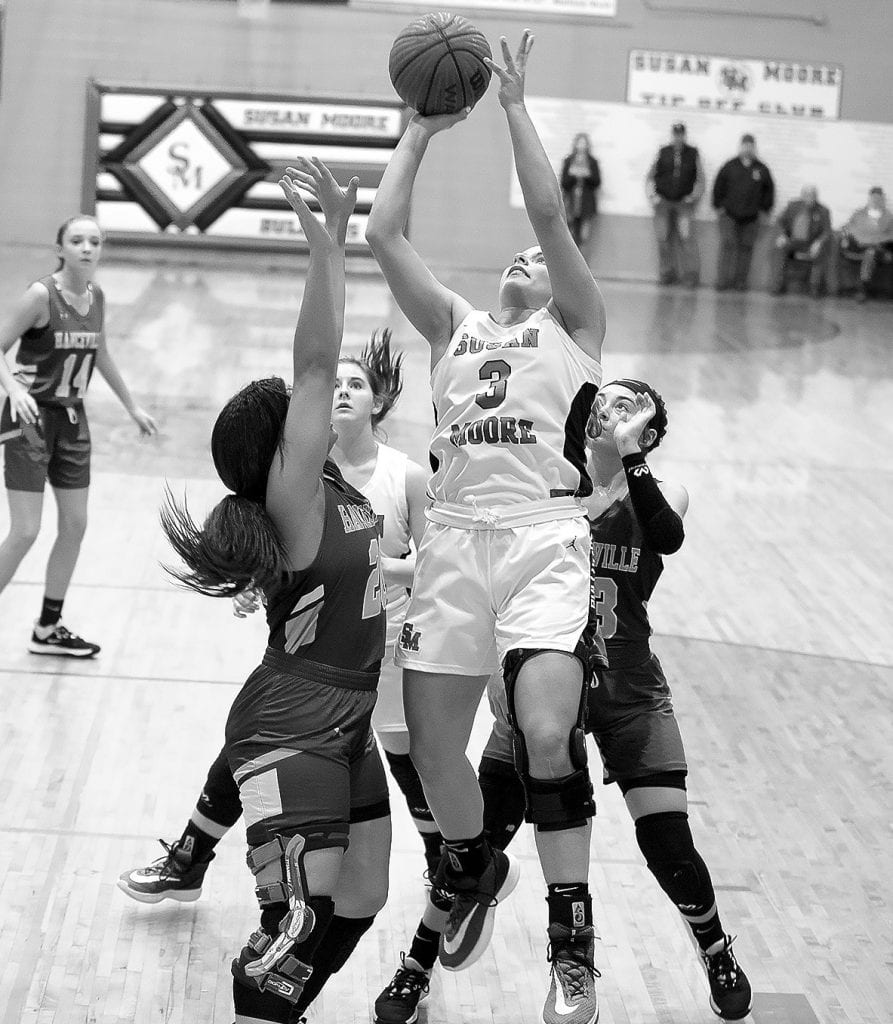 This past week saw seven county basketball teams competing for the championship in their respective areas.

Both the Oneonta Redskin boys and girls claimed the title of area champion for the second year in a row. The boys defeated the Good Hope Raiders 75-68 to become back-to-back 4A Area 12 champions. Eric Moore led the Redskins with 25 points, as well as pulling in 15 rebounds for a double-double. Daniel McCary put up 20 points, seven rebounds, three assists, and a steal. Deondre Elliot added 17 points, two rebounds, and four assists. 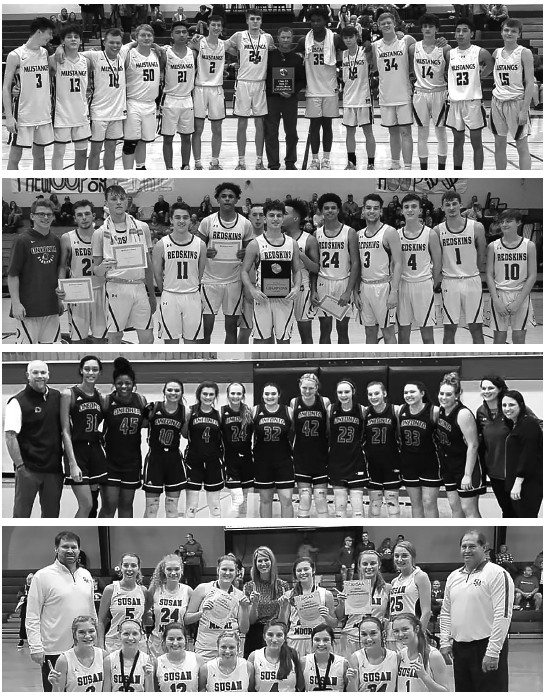 The Mustangs were set to play Altamont on their home court in sub-region action last night.

The Locust Fork boys faced off with the Midfield Patriots in the 3A Area 9 championship game. The Hornets came up short 46-70.

As runner up, they traveled to Hanceville last night in sub-region action.

In sub-region play, the Lady Bulldogs hosted the runner-up Locust Fork Hornets Monday night. Susan Moore defeated Locust Fork 71-40 and will move on to regionals at JSU against Sylvania on Saturday, Feb. 15.

Ed. note – Tuesday sub-region scores were not available at press time. They will be reported next week.