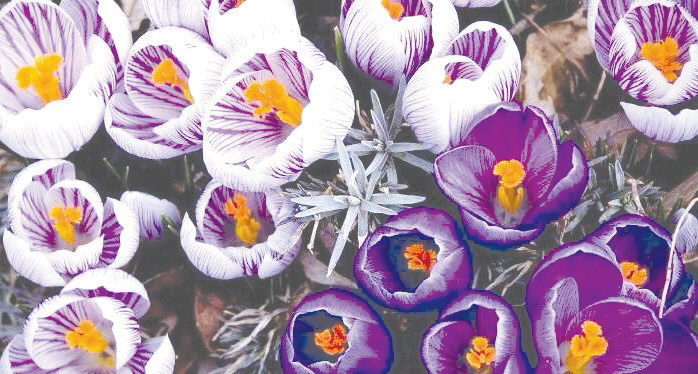 Is it spring yet? Some indicators say it is and some say it is not.

Technically, the official spring season arrived in Blount County this year at precisely 12:48 a.m. on March 20, when the path of the sun was directly above the equator on its move toward the northern hemisphere.

However, what about the cold nights we have had since then (and continue to have)? After all, we think of spring as a time of flowers blooming, birds nesting, and little ones splashing barefoot in mud puddles. Technicalities sometimes have a way of siphoning away the magic of things like springtime, young love, and old friendships.

Poets have described spring as, “A time when a young man’s fancy lightly turns to thoughts of love (Alfred Lord Tennyson).” Anyone who is, or has been, a young man knows that can occur almost any time of year.


Henry Van Dyke said, “The first day of spring is one thing, and the first spring day is another. The difference between them is sometimes as great as a month.”

Shoppers racking up bargains when rakes, hoes, and fertilizers go on sale at the super centers and garden shops are about as good a standard as any. These places are known for exposing would-be gardeners to spring fever, which is usally manifested by blistered hands, sore backs, and sunburn.
“First a howling blizzard woke us,
Then the rain came down to soak us,
And now before the eye can focus –
Crocus.”
Lilja Rogers