Are they taking away the drug card?

Short and long answer: No, but modified coverage is being discussed 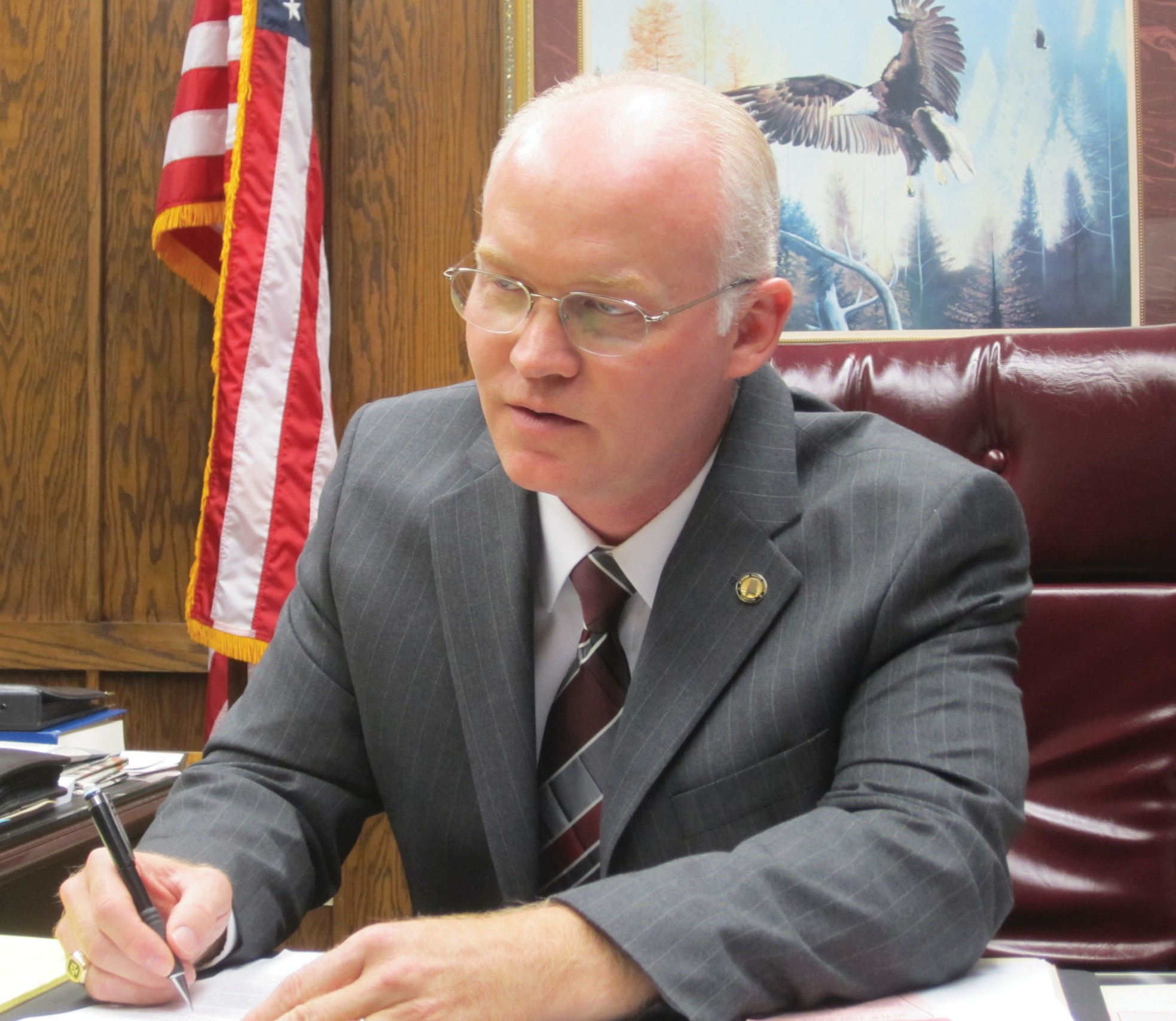 Probate Judge David Standridge bore the brunt last week of explaining misinformation on the county drug benefit for next year that burst onto the public scene via a number of Facebook postings by county employees and others. By week’s end, the troubled waters seemed to have calmed.

Questions surfaced last week when a county employee expressed concern in a Facebook posting that “the Blount County Commission along with the probate judge are going to take away your drug card on your insurance AND go up on the insurance premiums. NO raises will be given unless you count the ones the commissioners will give themselves.”

By the next day about a half dozen people had joined the Internet colloquy, some county employees and some not. By coincidence – or perhaps not by coincidence – the commission’s first budget-planning meeting for the 2012 fiscal year was held on the following day.

The Blount Countian spoke to county administrator Ralph Mitchell and later to Probate Judge David Standridge to determine if the “drug card” or the county prescription drug benefit were being discontinued or in some way “taken away” from county employees.

Both said no, but modifications to drug coverage are being considered.

The prescription drug benefit is unchanged for generic drugs. All generic drugs are covered with a copay of $5 or less on each prescription. At least 75 percent of prescription drugs used by employees are generics. That percentage will go up with the recent announcement that seven of the 20 best selling name-brand drugs will soon be available as generics as patents expire on popular branded drugs. The benefit for name-brand drugs has changed from last year. Under the new plan, employees must first meet a $200 deductible, after which the employee is reimbursed 80 percent of the cost of name-brand drugs. Under the current plan, name-brand drugs are covered according to a schedule ranging from $10 to $35 per perscription, depending on the drug. Cost of benefits increases

The proposed plan maintains an 85/15 percent split of the costs between the county and employees, with the county picking up the 85 percent. Such a split is considered very favorable compared with insurance plans generally in effect in government and industry today. According to Allen Armstrong, quoting U.S. Sen. Jeff Sessions, the federal government now pays 67 percent of employees’ benefit costs, compared to 33 percent paid by employees. The Town of Hayden picks up 65 percent of employee benefit costs with employees paying 35 percent, he added. The budget deficit

According to discussion in last Thursday’s budget meeting, proposed changes in the 2012 drug benefit portion of the plan accounted for a savings of about $250,000 across the entire county budget. Without those changes, the overall expense budget would be well over $500,000 in excess of projected revenues for 2012.

“What people need to understand is that the budget deficit exists because budgeted expenditures exceed projected revenues,” said Probate Judge David Standridge. “Our revenues are expected to increase slightly next year due to state sales tax increases. But expenses are up even more, with huge increases in the cost of fuel, utilities, tires, benefits, and other items.

“The budget deficit has nothing to do with debt, or the fact we’ve paid off the county debt, or the fact we took $800,000 from reserves to try to catch up on the losing battle we’ve been fighting against county road deterioration,” he said. “Those reserves came from funds earmarked by state law for use on roads and county buildings. They can’t be used for general fund items such as salaries and benefits.

“But there is a connection between the budget and our reserves. We’re required by law to have a balanced budget. As of the end of our first budget planning session, we’re still about $250,000 in expenses over our projected revenues. Unless we can find ways to cut another $250,000 in expenses, that money will have to come out of reserves.”

In the introduction to the Thursday budget session, Standridge set the stage by describing the assumptions that are built into the budget that commissioners will be debating over the coming month. The assumptions are:

Early discussion centered around predictions that economic circumstances are not expected to improve over the next two years, with budget travail being even more difficult next year. No aspects of the budget will be final until the commission votes to implement the result of its deliberations sometime during the latter half of September.

“We’re in tough economic times,” Standridge said. “We all hate having to consider modifying benefits, but I am dedicated to keeping Blount County fiscally responsible. We can’t operate like the federal government, and we will not operate like some other counties have.

“If we manage this correctly, hopefully we won’t have to lay off employees. Our whole plan is for no one to lose their job. That’s the priority.”