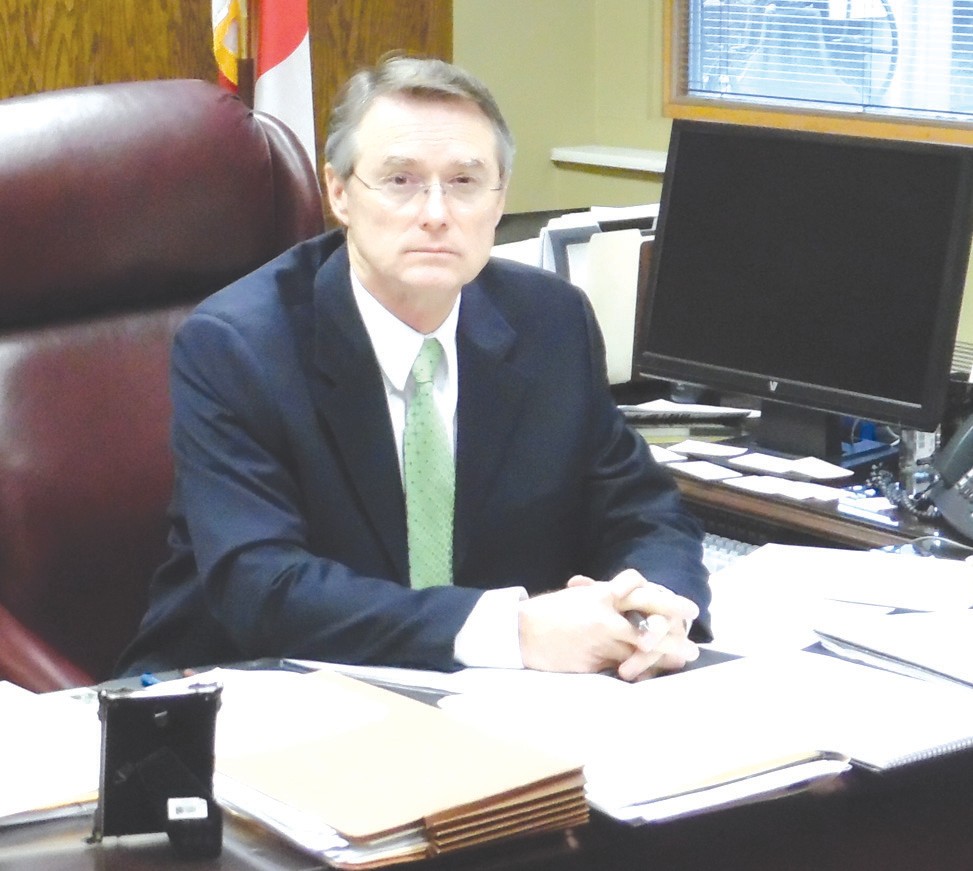 The U.S. Court of Appeals for the 11th Circuit in Atlanta yesterday denied a request to extend the stay on an order striking down Alabama’s same-sex marriage ban as unconstitutional.

That means same-sex couples will be able to legally marry in Alabama beginning next Monday, Feb. 9, in the absence of further developments between now and then.

Alabama Attorney General Luther Strange has filed a request for the U.S. Supreme Court to intervene in the case, although it is not expected to do so.

Strange had appealed a Jan. 23 Mobile federal court ruling that Alabama’s law prohibiting same-sex marriage and its associated constitutional amendment both violate the U.S. Constitution. He asked that the temporary stay granted in connection with that ruling be extended until the U.S. Supreme Court decides the matter once and for all in a decision in a similar case, expected in June.

U.S. District Judge Callie Granade, the judge in the Alabama case, stayed her ruling for 14 days to allow time for Strange’s appeal. A three-judge panel of the U.S. Court of Appeals denied that appeal. Gov. Robert Bentley released a statement supporting Strange’s appeal to the U.S. Supreme Court of the 11th Circuit’s decision denying the extension of the stay of the original order.

“I am certainly disappointed that the 11th Circuit did not honor the Attorney General’s motion not to extend the stay (of the Mobile federal court’s ruling), a motion supported by a brief from the Alabama Probate Judges Association. I understand the original plaintiffs have filed asking Judge Granade to lift the stay immediately – between now and next Monday. That could really send us into a tailspin with our forms. We’ve been meeting with the Department of Public Health to see what we can determine to do with respect to existing forms. We’ll continue to issue licenses and perform marriages at the probate office through the end of this week. Beyond that, I will issue (same-sex) licenses if the law positively requires it. I will no longer perform any marriage ceremonies after Friday (Feb. 6).” Green also noted that Alabama Supreme Court Chief Justice Roy Moore had advised Alabama’s probate judges that issuing same-sex marriage licenses, unless the U.S. Supreme Court requires it, would be a violation of state law.”

What follows is part of an interview with Blount County Probate Judge Chris Green on how the same-sex marriage controversy may play out in Blount County, depending on how the U.S. Court of Appeals ruled. It was written Monday – before yesterday’s ruling denying a further stay of Judge Granade’s order that cleared the way for same-sex marriages beginning Feb. 9. Only that part of the article dealing with what will happen if the extension of the stay is denied (and same-sex marriages OK’d) appears here.

Now that the stay is denied

Those requirements call for perfect accuracy of original documents with no changes of any kind “written in” on the licenses it scans into its permanent records system. That extends to details that would exclude a man being designated a “bride” on the license, or a woman being designated as a “groom.” Those words are printed on current licenses and are built into the software to do so.

How long would that take to change? Green said he didn’t know, but it would involve making programming changes in a system maintained by a contractor for state agencies. He estimated it would take perhaps a week, adding that is just a guess. Making the change would require coordination among at least two agencies, along with the contractor.

“I guess we’ve always known it could come to this,” Green said.“But we really need more than a week or two to get ready for the change, if it comes. It’s not reasonable to expect fundamental changes in administering Alabama’s marriage laws to be made uniformly and efficiently that soon. The stay of the order until the Supreme Court rules would allow plenty of time to make necessary changes without mass confusion in probate offices across Alabama.

“For the most part, probate judges in Alabama are conservative,” Green continued,“ and we reflect the values of our people. We don’t want our names on same-sex marriage licenses, and we can’t condone same-sex marriages as morally right. The law requires me to issue marriage licenses. The law says I may– but does not require me – to perform marriage ceremonies. As a matter of personal conscience, I would not perform samesex marriages, and therefore, to avoid discrimination, would not perform any marriages. That is so regrettable to me. I think that time has great value to couples and to citizens. I don’t see where I would have any choice on issuing same-sex licenses if the law requires it.”

Green said the Blount County Probate Office issued 555 marriage licenses and performed 214 civil ceremonies in 2013. The county general fund receives $14 for each license processed and $15 for each civil ceremony performed. That produced revenues of $10,980 for the county that, he said.

Green also predicted there will be an effort in the Legislature this year to move responsibility for licensing of marriages from probate offices in the state directly to the Bureau of Vital Statistics, housed in the Health Department at the county level.