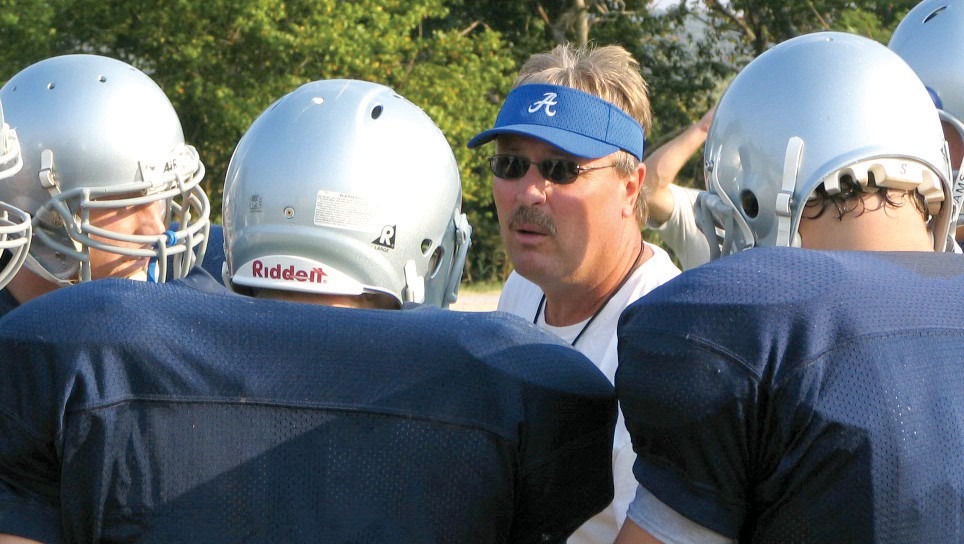 Long-time Appalachian football coach Ernie Willingham will retire at the end of the current school year.

The Blount County Board of Education officially accepted the retirement resignation of Appalachian head football coach Ernie Willingham during a called meeting Monday.

Willingham retires after leading the Eagles during the most successful stretch in school history. Since Willingham became head coach in 2004, the Eagles have posted records of 5-6, 8-3, 5-6, 5- 6, 10-3, 10-3, and 8-3 and have qualified for the playoffs every year.

Appalachian advanced to the quarterfinals of the 1A playoffs in 2008 and 2009 and was ranked as high as No. 7 in the state by the Alabama Sports Writers Association.

He returned to Appalachian in 2003 as an assistant to Mark Hitt, the current principal at Appalachian. During his first tenure at the school, Willingham served as head basketball coach and offensive coordinator for the football team.

Appalachian principal Mark Hitt said that the head football job will be posted for the next two weeks and he is beginning to accept applications.

In other business, the board acted on the recommendation of Supt. Jim Carr and:

granted a leave of absence to a system employee.

awarded the fencing bid for the period March 2011 through September 2011 to Diamond Fence Company of Hayden. A copy of the bid tally sheet is on file in the superintendent’s office.

paid Glenda Smith, custodian at Hayden High, $100 plus related fringe benefits to clean the school’s gym and restrooms before and after Hayden Elementary School’s pageant on March 19. Payment will come from Hayden Elementary’s local funds.

allowed Betty Hock to work the Cleveland High journalism fundraiser on April 1. The school will be responsible for the payroll charges associated with the work.

Finally, the board approved the superintendent’s recommendation and nominated Eugene Horsley for consideration as a member of the Blount County Board of Equalization.