Anything Goes set for May 8 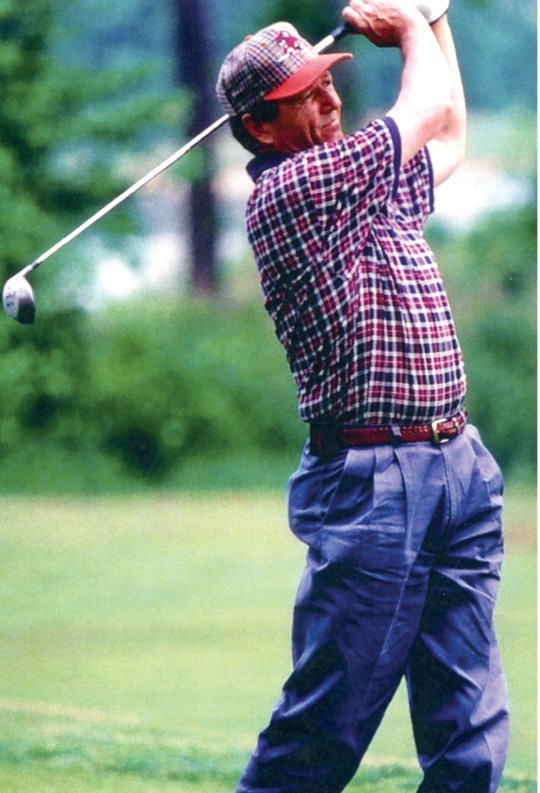 Since 1983, the annual Anything Goes competition has brought all Blount County high schools together in friendly competition.

The event was always under the direction – and raised money for – the Blount County Jaycees. However, the Danny B. Hicks Scholarship group took over the competition in 2011 and all money raised still benefits the youth of Blount County.

The Danny B. Hicks group, a nonprofit (501-c) corporation, is named for the former Oneonta mayor and long-time Blount County juvenile probation officer who was known for his passionate support of the youth of the county. He was instrumental in the formation of the event under the Oneonta Jaycees and continued to be a part of the competition long after his time in the Jaycees ended. Danny died in May 2009 but his legacy endures.

The nonprofit corporation raises money to provide scholarships to seniors at all public high schools in the county. The group’s main fundraiser is the Danny B. Hicks Scholarship Golf Tournament, which is held every year – this year’s event is set for Aug. 21.

This year’s competition will be Thursday, May 8, at 7 p.m. at the Blount County-Oneonta Agri-Business Center. Tickets are $7 at the door but can be purchased from any school for $5 and ticket sales is one of the events in the competition.

Each team will consist of 11 boys and 11 girls from grades 9 through 12 and events range from the egg toss and dizzy bat to the sack relay and tug of war. The competition is normally 10 events. However, this year there will be 11 events with a mystery event added that features each school’s principal or SRO (school resource officer) competing.

Susan Moore won the inaugural Anything Goes in 1983. Oneonta is the defending champion.