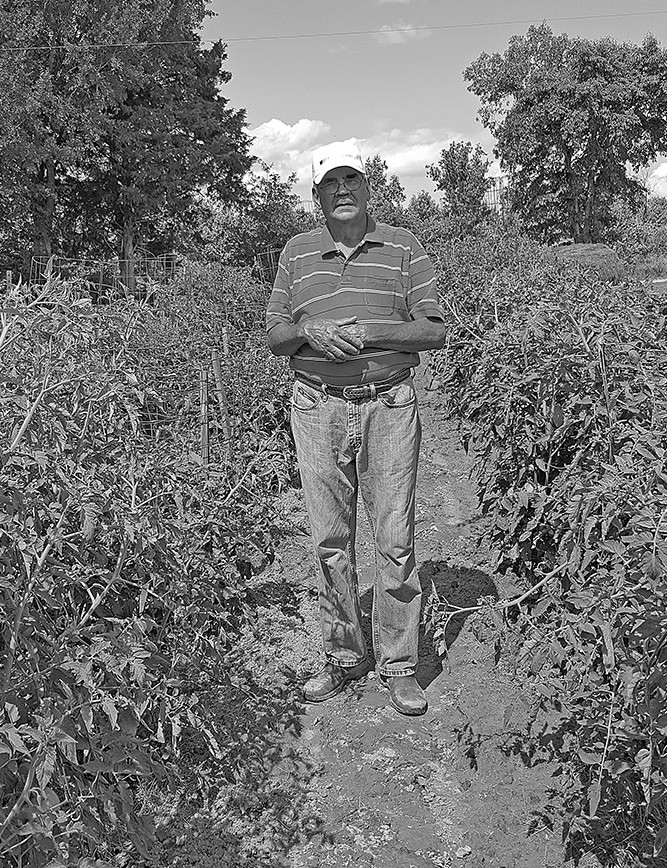 If you are a friend or neighbor of Roger and Barbara Gilliland, then you have likely been a recipient of their fresh fruits and vegetables.

The Gillilands, who have had a garden every year since 1968, have lived at their Rainbow Crossing home for the past 27 years. Over these 50 years, they have harvested a massive amount of produce and shared their bounty with friends and neighbors on a regular basis.

Both Roger and Barbara grew up on farms. They understand how wonderful it is to reap the benefits of a garden year round. Barbara said, “Growing up we had to have a garden to eat. We had plenty of food and love growing up.”

To date, Barbara has put up 25 quarts and 17 pints of green beans. This is just the tip of the iceberg for canning and freezing vegetables this year. All of their produce will soon be ready for consumption, canning, or freezing.

Because some of their neighbors are elderly and unable to cook for themselves, Barbara will sometimes cook and deliver the fresh vegetables. She considers it a blessing to be able to share with and do for others. 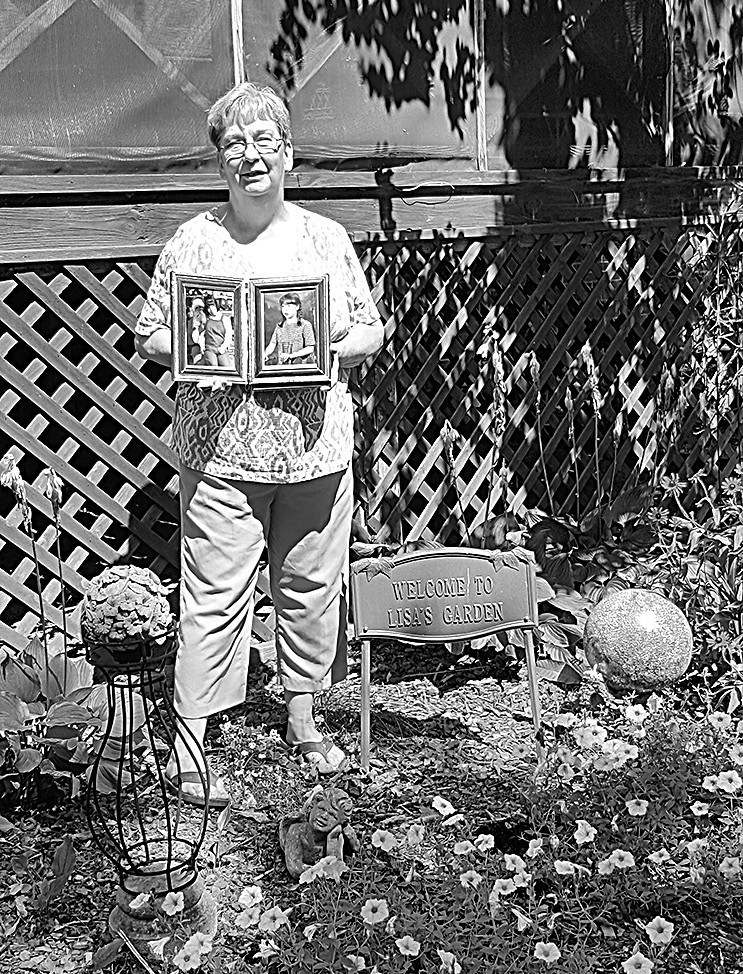 After working 43 years at Ventura Foods, Roger retired in 2013. He said, “ Even though I’m retired, I still work.” And work he does. His one-plus-acre fruit and vegetable garden and his lawn keep him very busy.

Even when there is no gardening to be done, Roger is preparing for the next season. He said, “I grow great sweet potatoes. I grow my own potato slips.” That process begins in October just after harvesting.

Roger offered some tips for maintaining watermelons and growing tomatoes. He encloses his melon patch with an electric fence to keep the coyotes out, and he criss-crosses white string (must be white string) across the top of the fence to keep the crows out. He starts his tomato plants off with fertilizer and then sprays them with Miracle Grow.

These techniques have worked over the years for Roger and this year is no exception. His watermelon patch is thriving and full of blooms and small watermelons. The tomato plants are head-high and have an abundance of tomatoes on each plant.

As one can tell from a visit to the Gilliland home, the family also loves flowers and plants. Ornamental and flowering plants are located throughout their yard.

Due to some health issues, Barbara is no longer able to maintain her flowers and plants as much as she has in the past. But, there is one area known as “Lisa’s Garden” that is cared for on a regular basis.

Lisa is the Gilliland’s special needs daughter who, at age 43, succumbed to cancer several years ago. They created “Lisa’s Garden” in her memory. It has a variety of flowers, statues, and a dedication sign within its perimeter. A swing and walkway are located just outside the garden area.

Neighbor Jean Smith said of the Gillilands, “They are angels on earth. They try to help anyone in need. Barbara is a wonderful cook and all of her vegetables, even when they have been frozen, are so good.”

It is apparent that the Gillilands enjoy helping others. Hopefully their kindness and generosity will inspire others to be “angels on earth.”