And that’s the way it was 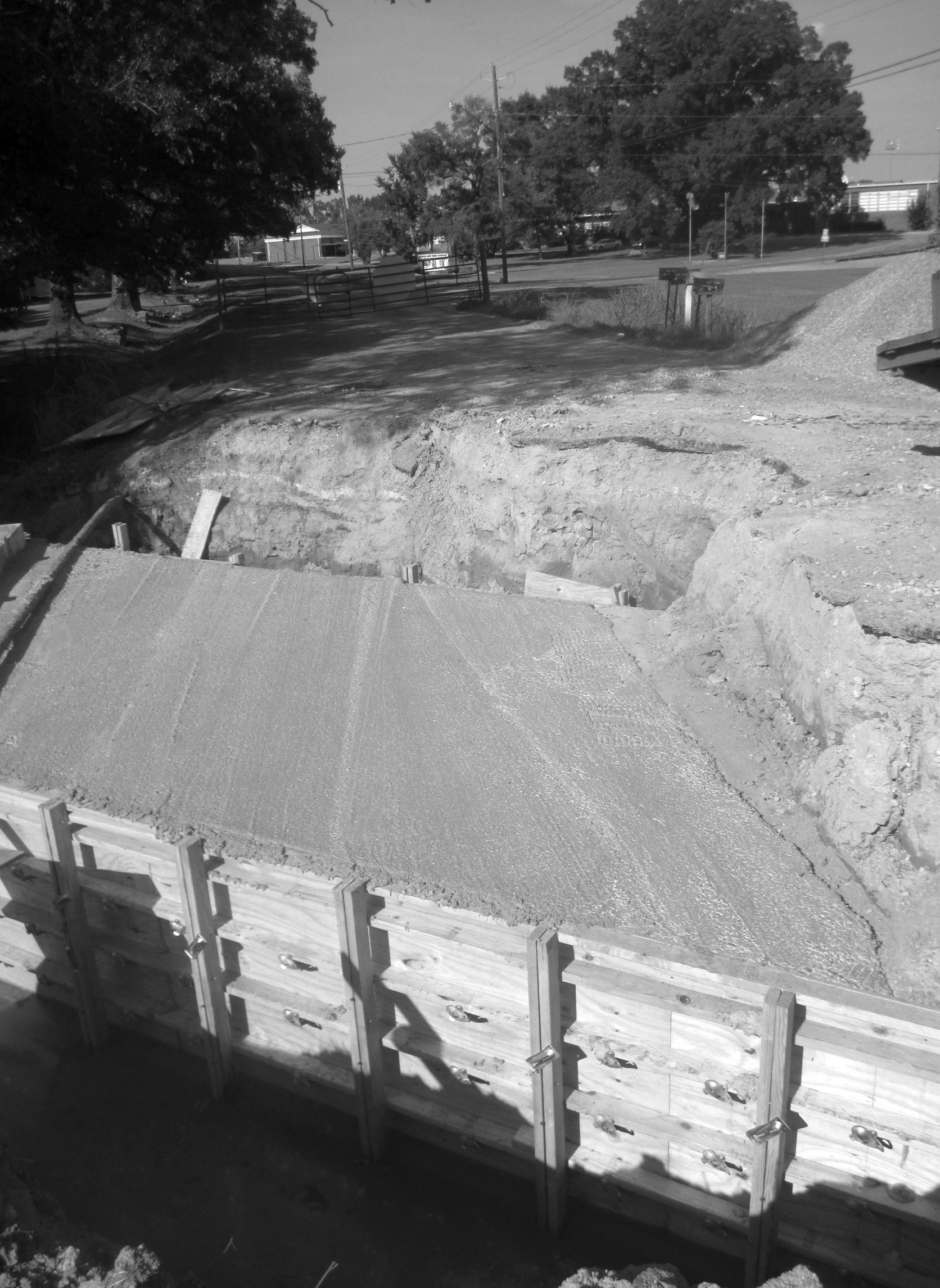 This was the scene on July 25 at the bridge on Five Points Road near Cleveland School (visible a short distance away in the background). It’s been open to traffic with a gravel surface since July 29. It’s scheduled to be repaved today, Aug. 12. The bridge foundation had been weakened by heavy rains to the point that public safety required it to be rebuilt. The District 4 crew tore the old structure out on July 16, rebuilt it to the point you see here by July 25, and reopened it to traffic with time to spare before the beginning of the fall school term on Aug. 7. District 4 Commissioner Gary Stricklin said the bridge was replaced at a cost of $6,500 and 90 hours worth of a three-man crew’s time and effort. “We’re fortunate to have some guys who know what to do on a job like this, and take great pride in doing it. We also have the forming tools to do the job, so there’s no reason not to do it ourselves and save the county a lot of money,” he said.