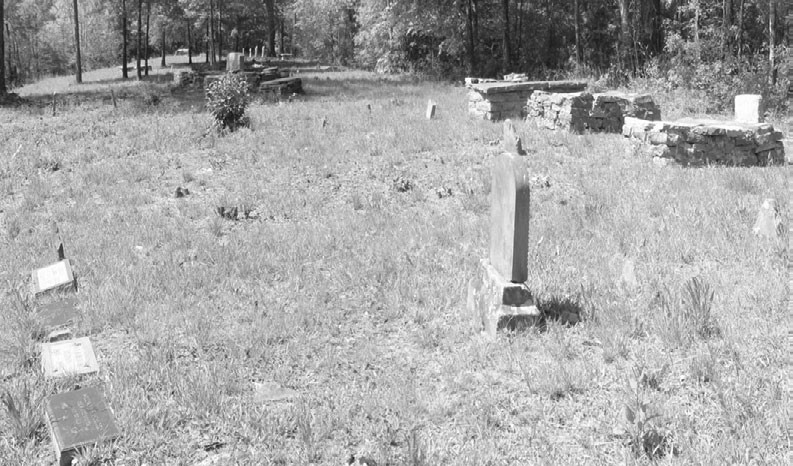 We know little about the child of N. B. and Effie Posey. We know she is buried in the Hudson Cemetery near Locust Fork. We know she must have been cherished by her parents because they marked her tiny grave with a hand-chiseled marker. According to her eroded tombstone, she was born in 1845 and died the same year. She is buried among many other unknowns, as well as a few who made it into the annals of Blount County history.


There in the same cemetery lies Colonel William H. Hudson who fought in the war against England in 1812. There also lies Brigadier General Gabriel Hamby, a Blount County native and a senator of the same era, and someone named Mullins whom only God and distant relatives know.

Hudson Cemetery is located just off county road 15 on Warren Road. This cemetery was lost and almost forgotten until Tom Baty and members of Boy Scout Troop 159, led by scoutmaster Chad McCoy, recognized the profound historical worth of this Holy Ground. 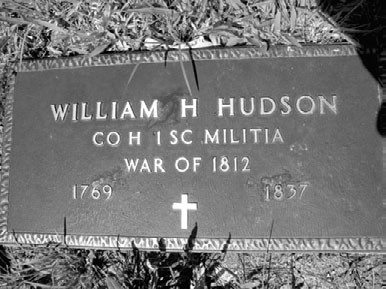 
Baty is very enthusiastic when it comes to preserving history. “I think it is important for us and also for our future generations to know about the life and hardships of our forefathers,” he said. “We can learn a lot from them.” 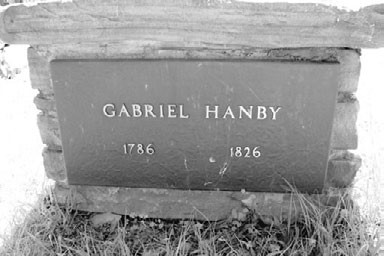 A majority of graves in the cemetery are marked only by pieces of uncut slate stood on end. There is no indication of who is buried there, or when they lived. Some stones bear crude and illegible etchings of names and dates. But very few discernible burial dates go past the early 1900s. The graves of General Hamby and Colonel Hudson are, however, marked with modern plaques.

Few people know that General Hamby was chosen as a delegate to the convention that framed Alabama’s constitution in 1819 and was subsequently elected to the state Senate.

A more complete history of this site is available in the Blount County Memorial Museum in Oneonta.