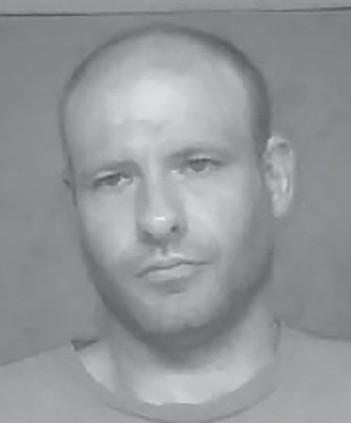 Anthony Dwayne Amaro, 35, was sentenced last Wednesday for the attempted murder of his wife. Amaro was accused in 2014 of attacking her with a hatchet and striking her on the head. Circuit Judge Steven King imposed a 20- year prison term on Amaro who had pleaded guilty in January. A second charge of first degree assault was dismissed.

On Dec. 19, 2014, Blount County 911 received a call, but no one spoke to the dispatcher. A commotion could be heard however, and deputies from the Blount County Sheriff’s Office responded to the Amaro’s home on Levi Green Road in Hayden. Deputies found Jessica Amaro in the house with a head wound. They also found a hatchet on the floor. She was first taken to Cullman Regional Hospital for treatment, then transferred to UAB Hospital.

Mrs. Amaro told investigators her husband had struck her with the hatchet. The defendant was arrested the same day. The couple have divorced since the incident.