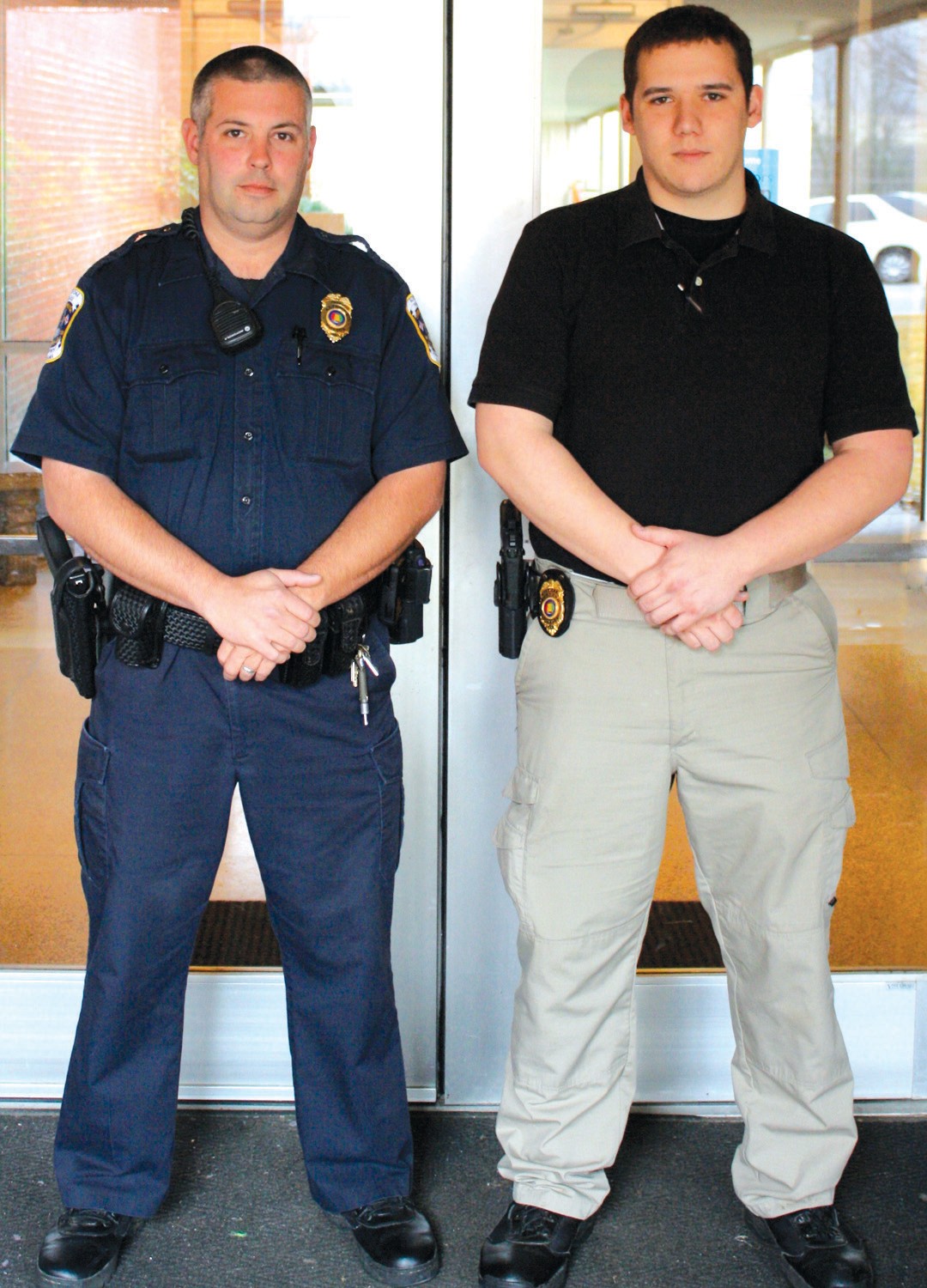 After the Sandy Hook Elementary tragedy, Altoona Police took immediate action to ensure an officer was stationed at West End Elementary at all times during school hours. Police Chief Chris Snyder was one of the officers who stayed at the school and said the children regularly expressed their appreciation for the officers by giving them notes, hugs, and cookies.

During their Jan. 4 meeting, the Altoona City Council unanimously agreed to appoint Officer Charles Moody as the full-time SRO for the school.

At the age of 18, Moody enrolled in the Army with military police and remained in the position until last year. He attended the Jefferson County Sheriff’s Academy as a yearlong reserve and recently began working part time with the Snead Police Department. Moody already has a background teaching children as a Tae Kwon Do instructor.

“I wasn’t expecting to be an SRO, but when I was told about the position, I was excited. I’m planning on being here for a long time,” Moody said.

Moody’s current duties include school security and checking people who enter the premises, but Snyder says he will be taking on more roles as he proceeds through the training courses.

The Etowah Board of Education is sending Moody through the SRO course later this year, and they will also be providing him with DARE training so he not only will be providing security for the children, but will also be involved in their education.

“We are just thrilled to have Charles here,” said West End Elementary principal Andrea Collett. “It has taken a huge burden off, not only us, but also the parents. It makes such a difference to have someone here. I hope that he forms an attachment with the students. We want the children to look at him as a friend.”

During the summer months when school is out of session, Moody will assume the role as an Altoona patrol officer.

The City of Altoona is taking approximately $45,000 out of their general fund to finance this program.

“We will be getting tighter with funds, but this program won’t affect any services we provide,” Nash said.