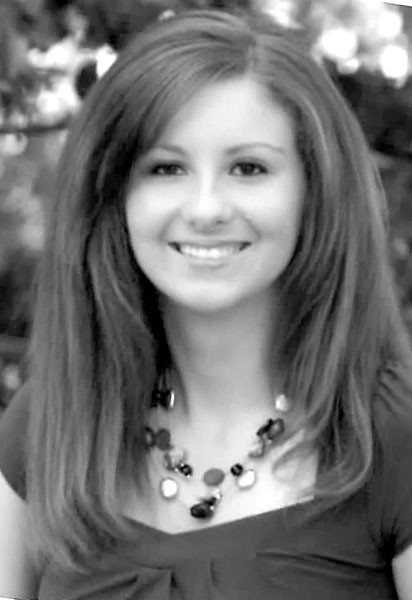 Brandi Sivley was recently inducted into Alpha Lambda Delta, the national academic honor society for college freshmen. Also a member of the National Society of Collegiate Scholars, she maintains a 4.0 GPA at UAB, where she is majoring in nursing.

She is a 2012 graduate of Oneonta High School and received a four-year scholarship to UAB and the 2012 Danny Hicks Scholarship. She is the daughter of Bill and Sue Sivley of Oneonta.