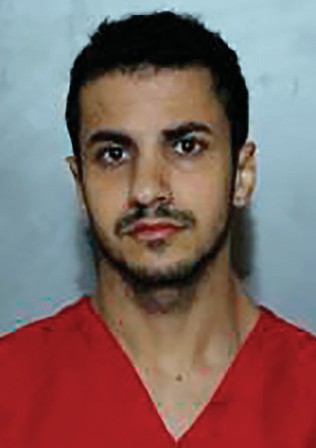 At the time of Monday’s arrest, Almansoob was out on bond from Jefferson County jail for other sex-related crimes involving a minor. He was also given a bond on his new charge in Jefferson County, which he posted sometime Monday afternoon. As of Monday night, he was booked into the Blount County Jail and is being held there without bond.

Blount County District Attorney Pamela Casey requested that anyone with any information about this case, or other offenses Almansoob might have committed, contact her office at 205-625-4171.

Casey said, “I know I sound like a broken record, but please be proactive in what your child is doing on their cell phone. Know what apps they are using. Know who they are talking to on those apps. There is no such thing as privacy when it comes to your teens and their phone.’’ Casey advises parents and guardians to, “Take the phone. Go through it. Be proactive when it comes to protecting your children.”