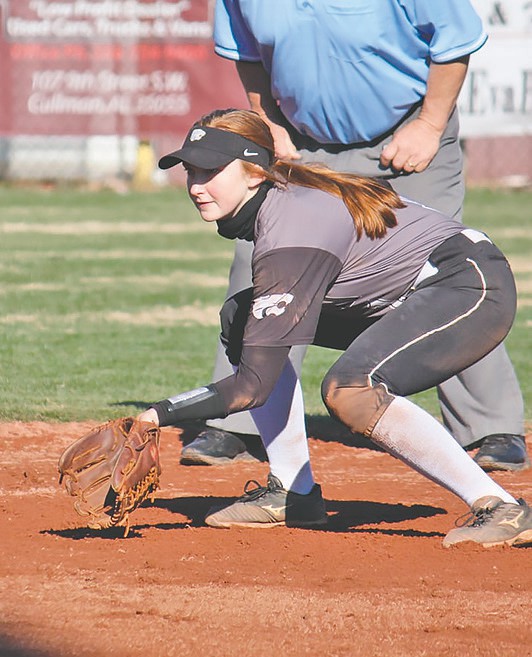 Monday morning, Blount County Schools released its 2021 All-County Varsity Softball team. It was a stellar year for Blount County softball. Three of the county’s seven teams won their area tournament while two finished as runner up. Those five teams, Appalachian, Hayden, Locust Fork, Cleveland, and J.B. Pennington, moved on to regionals where Appalachian and Hayden went undefeated to move on to the state tournament. Appalachian’s semifinal appearance made school history.

The Blount County Player of the Year should come as no surprise. Hayden’s Lindsey Smith finished her high school career as one of the county’s most prolific athletes. Smith repeated as the Class 5A Hitter of the Year while also earning a first team spot on the 5A All-State team. She finished the season with a .553 batting average and .687 on base percentage. With 40 singles, 16 doubles, 11 triples, 20 home runs, and 23 walks, she scored 93 runs and tallied 53 RBIs.

During her varsity career, which started in ninth grade, she hit a total of 52 home runs. As a sophomore, she was an integral part of the Wildcats’ 5A State Championship where she was named tournament MVP. Smith now heads to UAB where she will continue her softball career with the Lady Blazers.