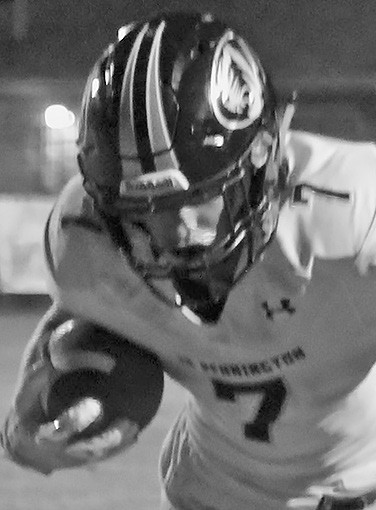 While the 2020 high school football season had its fair share of challenges, those Friday nights under the lights provided a few hours of “normal” each week as fans across the county cheered on their teams. The boys of fall left fans with many thrilling moments and record-breaking performances.

Cleveland, Hayden, Oneonta, J.B. Pennington, and Southeastern extended their successful seasons with a playoff appearance. The Panthers, Redskins, and Tigers advanced to round two.

Through the season there were some amazing performances from the athletes and coaches who helped drive their teams to a successful season.

We enjoyed every moment covering each team. Each team is represented not only by talented athletes, but, more importantly, great young men. This week, we highlight just a few of those young men selected by coaches for Blount County’s post season honors.

Senior wide receiver Sawyer Heptinstall had a huge season to wrap up his career at J.B. Pennington. He finished with 94 receptions for 1,193 yards and 13 touchdowns earning a spot on the Class 3A First Team All-State offense and the offensive player of the year for Class 3A Region 6. He was also chosen to represent the North team in the 62nd North-South All-Star Classic. There are several college offers on the table right now for Heptinstall. He remains uncommitted at this point as he continues to weigh his options.

The Hugh O’Shields Coach of the Year Award is voted on by all eight coaches in Blount County. Gardner Gilliland’s Cleveland Panthers improved upon their 2019 season, which ended at 6-7 with a round one loss. This season, the Panthers scored 394 points and gave up only 204 en route to an 8-4 record and third place finish in Class 2A Region 6 (4-2). The Panthers shut out Morgan County on the road in the first round of the playoffs. They hosted Aliceville in the second round coming up short in an exciting 42-48 offensive explosion. 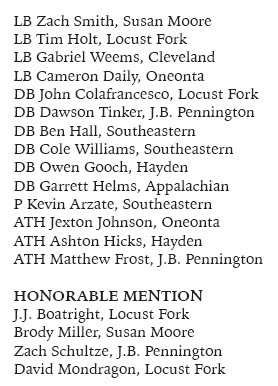 Hayden senior RB Carson Rickels broke the school’s single season rushing record with 1,686 yards on 218 carries with 25 touchdowns, also a school record. He averaged 7.7 yards per carry and 153.3 yards per game on the ground while grabbing seven receptions for 107 yards and two more touchdowns. He finished the season with 2,076 all purpose yards and 27 touchdowns. His record-breaking performance earned him a first team spot on the Class 5A All-State offense as well as the 5A Region 6 Super All-Region Team. 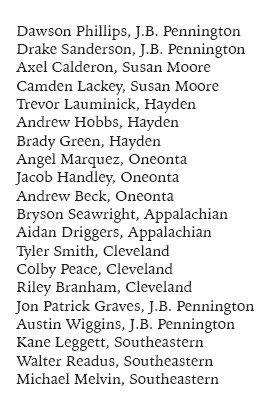 Junior Logan Washburn, in just his first season as starting QB, finished the season with 2,430 total yards and 31 touchdowns. Passing, he went 72-of-133 for 1,468 yards and 18 touchdowns with only five interceptions. He added 956 yards and 13 touchdowns on 130 rushing attempts. He tacked on another 6 yards with one reception. Washburn was named offensive player of the year for Class 2A Region 6.

Junior LB Luke Hodge led a stingy Redskin defense with 108 total tackles. He recorded 40 solo tackles with 68 assists, a sack, and 15 tackles for loss. Hodge, with 20 receptions and 239 yards on offense, also scored three touchdowns. Post season honors include a second team spot on the Class 4A All-State defense and defensive player of the year for 4A Region 6. 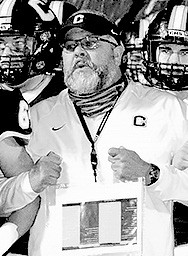 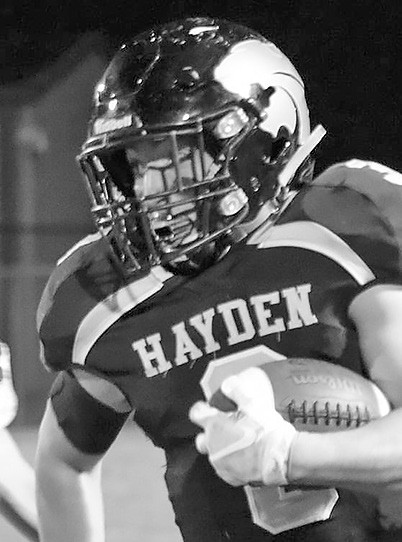 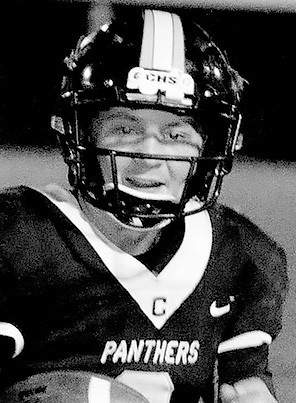 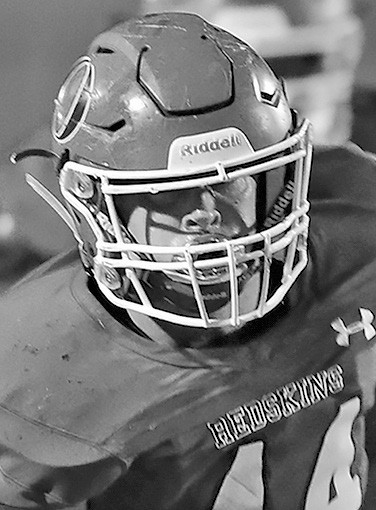