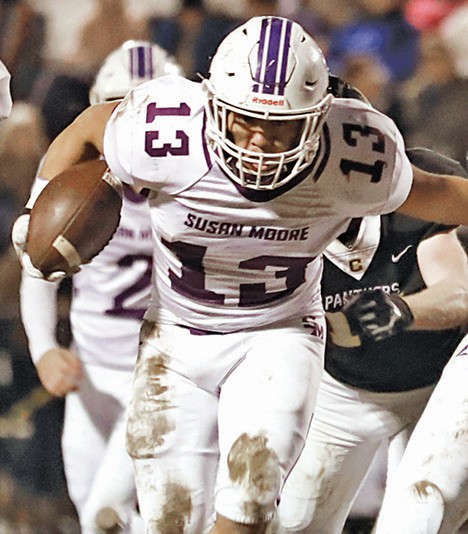 Anthony Cervantes (13) rushed for 157 yards and three touchdowns during the Bulldogs’ 31-6 victory over Cleveland in November. -Sherry Abercrombie

The 2019 high school football season proved to be one of the most exciting in recent history.

With all but one county team making a playoff appearance, “successful” would be an understatement. Susan Moore and Oneonta were both able to advance to the second round.

With these amazing seasons came some amazing performances from the athletes and coaches who helped drive their teams to a successful season.

This week we highlight recipients of player of the year, coach of the year, offensive and defensive players of the year, and first team honors. Next week we will publish second team and honorable mention.

Anthony Cervantes, senior running back at Susan Moore, had a huge season to wrap up his high school career. Named Offensive Player of the Year for the 2018 season, Cervantes topped his already spectacular numbers rushing 196 times for 1,590 yards and 28 touchdowns. He averaged 8.1 yards per carry. 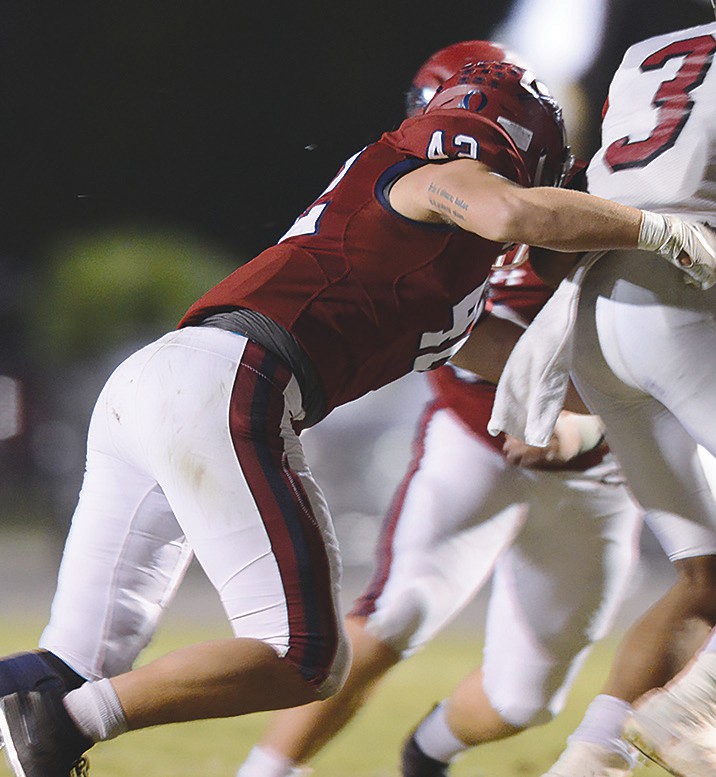 Beau Ragsdale (42) takes down an Anniston running back in the Redskins’ 35-34 dazzling overtime victory in October. -www.southernexposurephotos.com

The Hugh O’Shields Coach of the Year Award is voted on by all eight coaches in Blount County. Jon Cooper and Heath Lauderdale are both first time Coaches of the Year.

In his first season at Appalachian, Jon Cooper led his team to a 6-4 regular season and a first round playoff appearance (6-5 overall) after a dismal 1-9 2018 season.

In his second season as head coach at Susan Moore, Heath Lauderdale led the Bulldogs to a 10-0 undefeated regular season and a second round playoff run (11-1 overall). 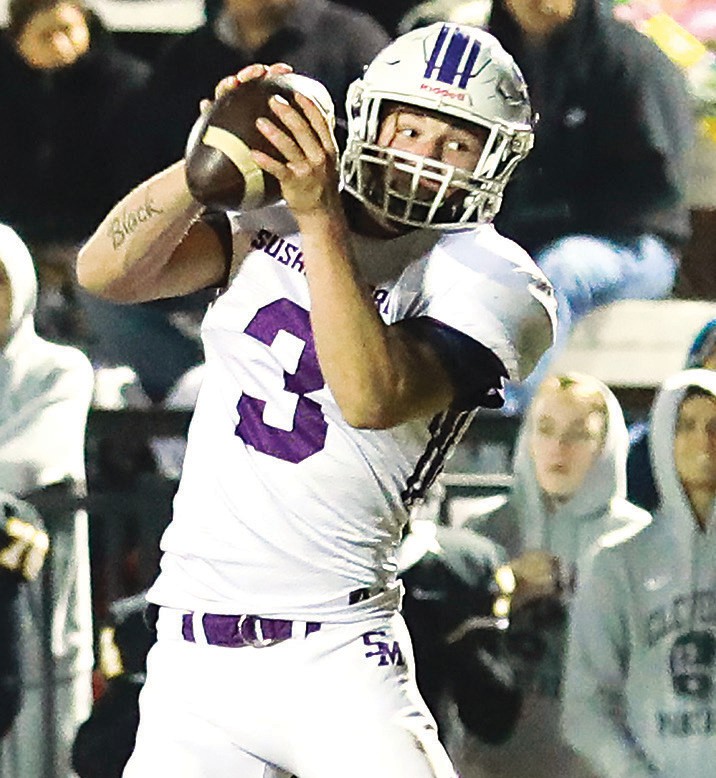 Trevor Black (3) hauls in an interception during Susan Moore’s 31-6 victory over Cleveland in the final game of regular season play in November. -Sherry Abercrombie

Charlie Cater, senior quarterback at Locust Fork, had an excellent season with the Hornets. Cater went 150-for-247 for 1,745 yards and 14 touchdowns with only four interceptions. Cater also rushed 187 times for 1,555 yards and 22 touchdowns, averaging 8.32 yards per carry.

Beau Ragsdale, junior linebacker at Oneonta, proved he deserved his second Co-Defensive Player of the Year award this year accumulating 114 tackles, 6.5 for a loss, 1.5 sacks, and an interception. 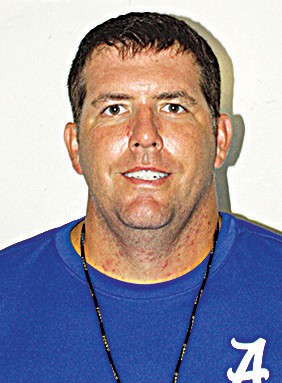 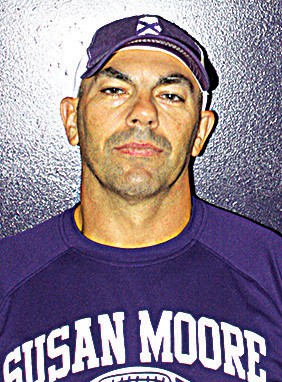 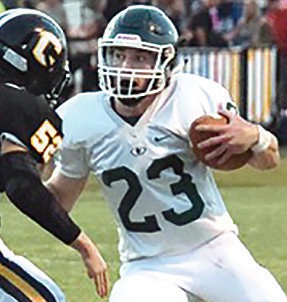