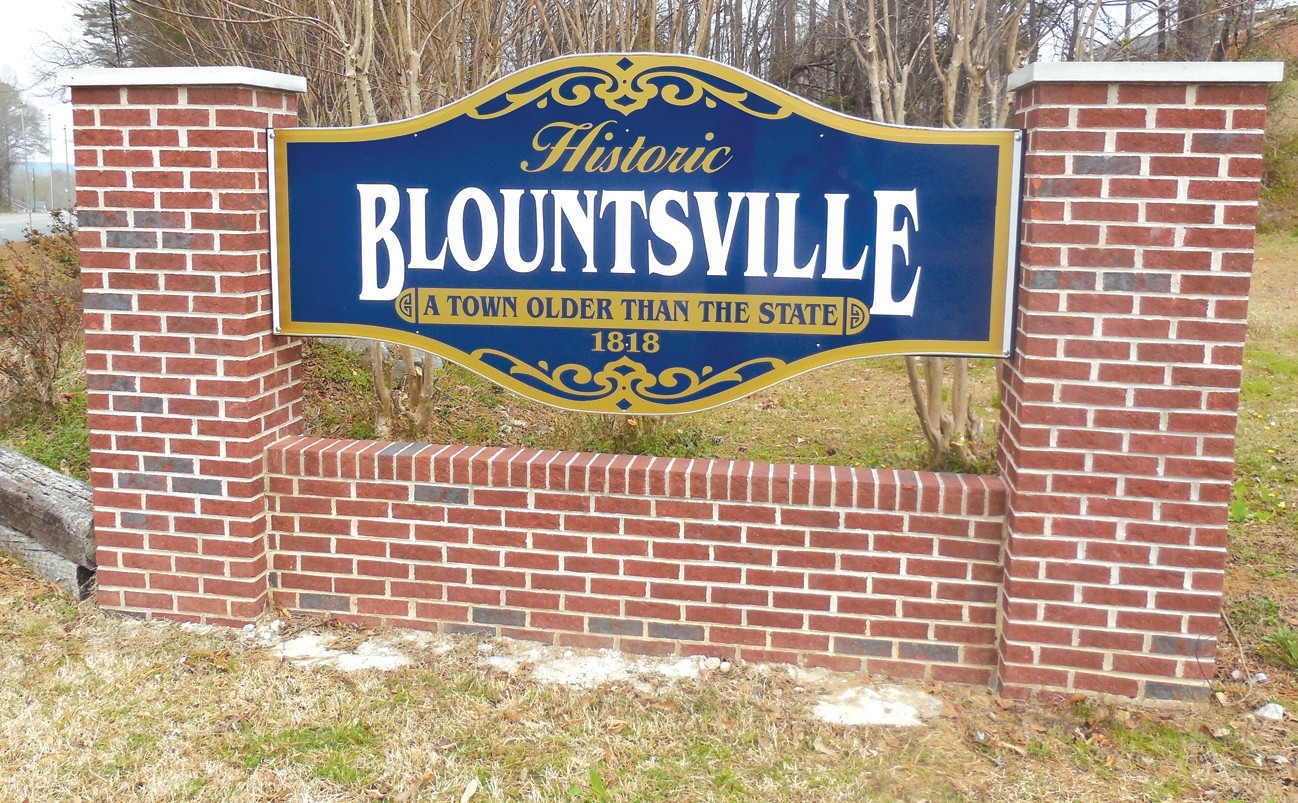 On Monday, the Blountsville Town Council voted unanimously to schedule an alcohol referendum vote on June 3, according to Blountsville Mayor Michael Glass.

“By law, when you receive a petition and it is certified by the Board of Registrars, you have to place it on a ballot for a vote,” he said. “It’s what the people wanted to do, so we have scheduled it for June 3, and we will let the people decide.”

The last county alcohol referendum in 2012 resulted in the town of Blountsville having only nine votes difference with 715 voting against and 706 for alcohol sales.

Oneonta will also vote on its own alcohol referendum on June 3.