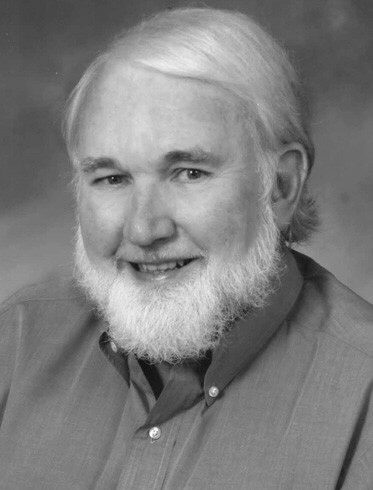 Former Gov. Don Siegelman must be one of the happiest persons in Alabama that Barack Obama has been elected President. One of Siegelman’s foremost defenders of his claim of political prosecution in his corruption trials is Rep. Artur Davis (D), Birmingham, and a close confidant of the President-in-waiting.

Davis has been Siegelman’s most outspoken advocate concerning possible political reasons behind the Siegelman prosecution and conviction. Will he attempt to persuade the new President to pardon the former governor? That question remains unanswered, but Siegelman is certainly in a better position for a pardon than he would have been under a John Mc- Cain administration.

Davis and the two newly-elected Democrats in the state’s congressional delegation, Mayor Bobby Bright of Montgomery and State Sen. Parker Griffith of Huntsville, will now be in a position to influence the new President regarding federal appointments in the state instead of GOP senators and representatives. Obama must appoint three U. S. attorneys and three U. S. marshals in the Northern, Middle and Southern Districts of Alabama and the head of U. S. Agricultural Services in the state, an agency that hands out millions in farm aid. He must also fill a federal judgeship in the Northern District to replace Judge U. W. Clemon, who will be retiring in January.

Many times in the past, presidents have been sluggish in filling these positions. I doubt if that will happen under Obama. Watch for some of the new appointments, except the judgeship, to be installed on an “acting” basis. Alabama native likely White House press secretary

National news sources say Auburn native John Gibbs, 37, will be announced soon as the new White House spokesperson. He has worked for Presidentelect Obama since 2004, playing a central role in guiding him through his first two years in the Senate and his ascension to the national scene. He has advised the new President on politics, strategy, and messaging and was often the last person to speak to him before he made a major campaign address.

While a student at NC State in 1991, Gibbs became an intern for Alabama Congressman Glenn Browder. Gibbs rose with rapid speed through the ranks of Browder’s staff, becoming the congressman’s executive assistant. Gibbs returned to the state in 1996 to work on Browder’s unsuccessful campaign for the U. S. Senate. In 1997, he became press secretary for Congressman Bob Etheridge of North Carolina, and in 1998 he went to work for Senator Fritz Hollings’s campaign in South Carolina. The kids got it right

President-elect Obama won the presidential popular vote by 52-46 percent. Two polls hit that number directly on target…The Rasmussen Reports poll and the Pew Research polling. In the Weekly Reader poll of 125,000 students across America, the kids also picked the winner. The result was Obama 55-43 percent. For the past 52 years the results of the Weekly Reader poll have been consistently on target, with the student vote correctly predicting the next president in 12 out of 13 elections.

The pastel blue and gold tag features a sunset over the Gulf with sand dunes, a stylized “Alabama” at the bottom and “Sweet Home Alabama.” The tag doesn’t impress tourism directors in north Alabama. Many of them think the tag should have also depicted the mountains in the northern part of the state.

Judy Ryals, president and CEO of the Huntsville- Madison County Convention and Visitors Bureau, told The Huntsville Times that north Alabama “may have been better served if the tag had been more inclusive.” But she added that north Alabama gets a “side benefit” from travelers who stop over on their way to Alabama’s Gulf beaches.