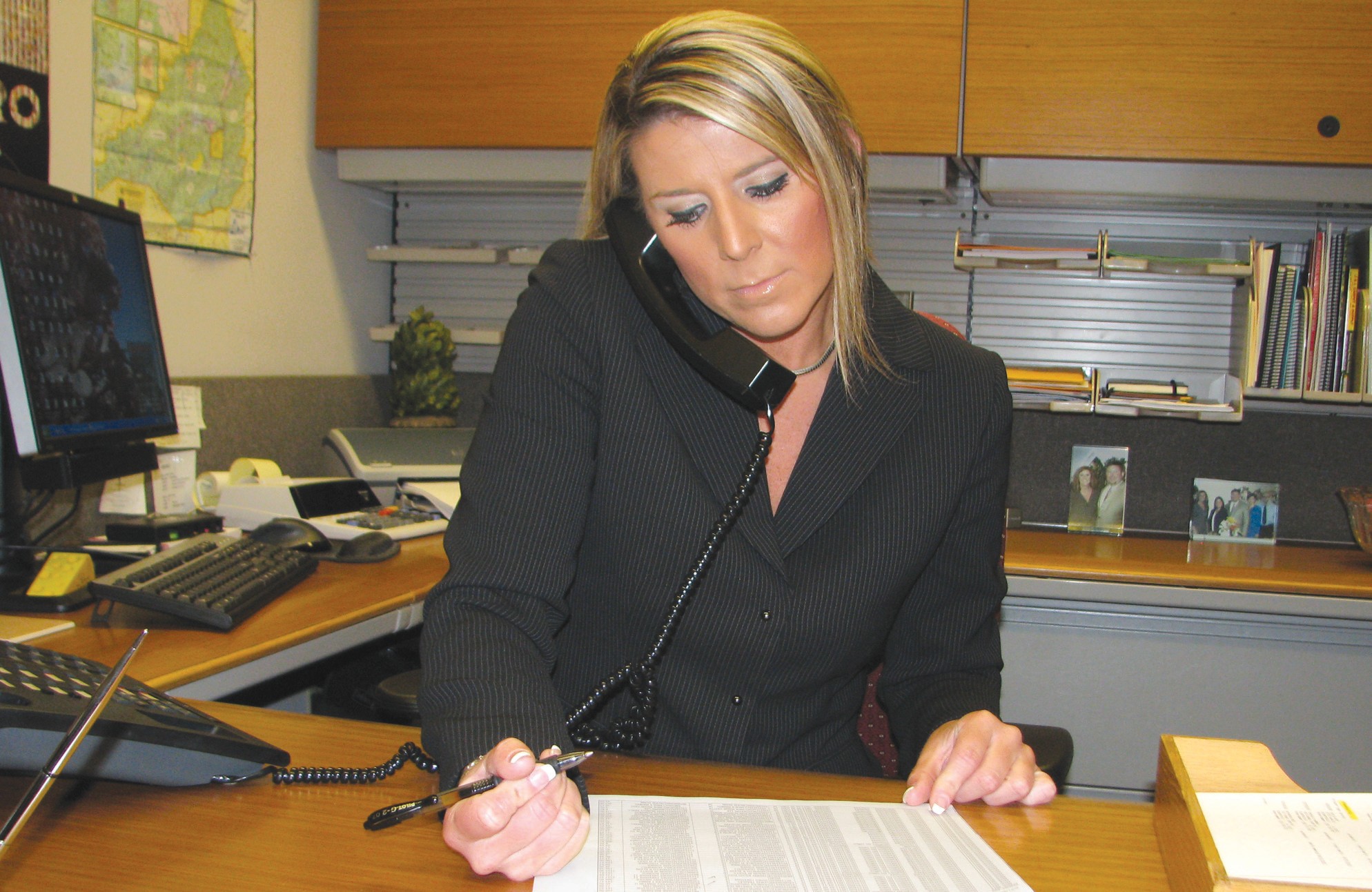 Even before last month’s tornado outbreak was over, Alabama Power had already shifted into high gear in an effort to battle the storm’s devastation.

“This tornado outbreak was so unique because of the amount and type of damage done,” said Kelley Cochran, business office manager of the Oneonta location.

“We had lines down almost everywhere and in a lot of cases it wasn’t just lines. There were numerous poles down throughout our area.”

Alabama Power has about 32,000 customers in the Blount County service area, which includes both the Oneonta and Blountsville offices.

At one point after the storms, 412,229 customers were without power in the state – including 14,121 in Blount County.

That amounts to approximately 44 percent of the homes and businesses in the county without power.

That’s enough poles to run a line from Florence to the Gulf of Mexico and enough wire to stretch from Birmingham to Washington, D.C.

“We were very lucky (in Blount County),” said Cochran. “Yes, we had our share of problems – particularly in a line from Hayden to Blountsville to Snead – but when you see the damage that other areas had, then you realize how bad it could have been for us.”

Even though Blount County dodged the majority of the heavy damage, the county still suffered some pretty significant losses.

“We began our assessments that night (April 27) and had tree crews and linemen out in the hours after the storms came through. At one point over the next couple of days, we had 750 workers and 250 bucket trucks working our service area.

“We used Chuck and Glenda Hill’s NAPA store in Snead as a staging area and we parked trucks at Douglas High School. Thanks to Laura Whitley (resident market specialist), we were able to serve meals at the Snead VFW Hall and we had extra tables and chairs provided by the Snead Senior Citizens Center.

“It was a perfect example of everyone working together. We had meals cooked by Charlie B’s and O’ So Good in Oneonta and other restaurants helped as well. Local police and fire departments were very helpful, as well.

“I can’t emphasize enough how smoothly things ran, thanks to Laura. She worked the phones from start to finish and somehow – not matter what we needed – she was able to find it.”

While Alabama Power had 750 employees working the area after the storms, Cochran manages an area that normally has 42 workers.

“When you include the two offices, we have 42 employees and about 20 of those are linemen. I believe that I have the best staff in the company and I want them to know that.” Cochran is where she wants to be

Since taking over in Oneonta from the retired Ron Dewberry in 2007, Cochran

THE BLOUNT has become an active member of the community.

Recently, she has been appointed to the Alabama Region 4 Workforce Development Council. This group is working to connect business and industry with education in an effort to create a workforce that more closely mirrors job opportunities in the region.

An Albertville native, Cochran joined the management trainee program with Alabama Power after graduation from Jacksonville State University. She has worked her way up through the ranks and is now in charge of the Blount County service area – her official title is business office manager.

The daughter of Howard and the late Martha Cochran, Kelley is the youngest of three children. Her sister Kim is a doctor in Minnesota and her brother Brian, an electrical engineer, lives in Douglas.

“I am where I am today because of my family and the way I was raised,” she said. “My mother always told me that I could be anything I wanted to be and just have confidence in myself. I think about those words just about everyday.

“I love my job and honestly believe that I am in the right place with the right company.”