STAND BY FOR BARBECUE... 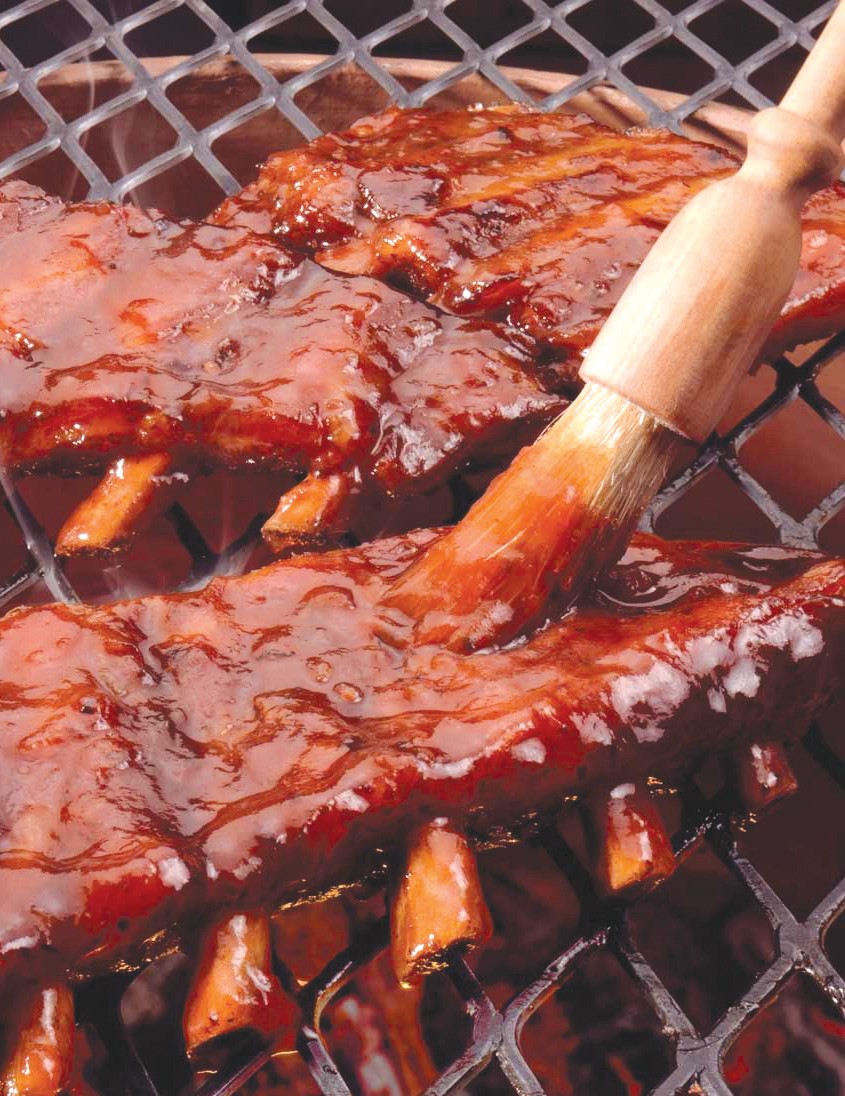 The first annual Alabama BBQ Cookoff and Festival will be held April 19-22 at the Blount County Agribusiness Center.

It will feature a cookoff between out-of-state, award-winning professional cooks competing against some of the best local barbecue talent, along with four days worth of associated events including barbecue and banana pudding eating contests, entertainers covering the spectrum from secular to gospel, nearly a dozen kids rides, triplewhammy antique car show, backyard barbecue cookoff for non-professional contestants, and even a gospel singing on the final day, Sunday.

All judging will be by a panel of gustatory experts such as well-known former football players, possibly notables from The University of Alabama and Auburn, and local barbecue connoisseurs. Pork experts under consideration 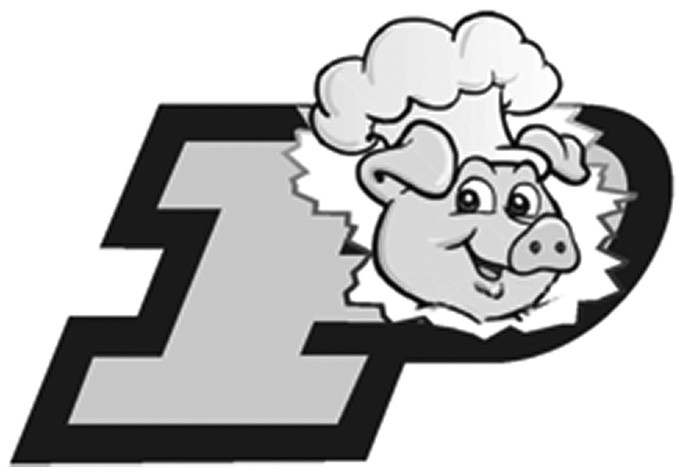 “We don’t have the final judging panel lined up yet,” said cookoff organizer Bobby Griffin. “We’re still evaluating a suggestion from the public to include a politician or two, because they’re such recognized experts on pork,” he said with a wink.

There’s something for everyone according to organizers, who say schools, churches, businesses, and others will be drawn into the event. The public is invited to attend and feast on the excellent barbecue that will be available for all four days the event is held. Barbeque plates will be available to eat at tables to be provided at the Agribusiness Center; takeout meals will be available as well. A telephone call-in number will be provided to place orders for pickup for family dinners.

All told, the four-day event is planned to rival the county fair, according to event planners who have been working to line up arrangements since last fall. It is hosted by J.B. Pennington High School and supported by the Blount County-Oneonta Chamber of Commerce. Other sponsors include Jack’s Restaurants, Tyson Foods, St. Vincent’s Blount, and others.

It’s all about kids

All proceeds from the event will go to a general fund at J.B. Pennington, dedicated to meeting the needs of the entire school and its students. It will be to assure student participation in the full range of extracurricular activities at the school, from band to athletics to other activities as well as for school equipment and supplies and individual needs of students as necessary, according to J.B. Pennington principal Dr. Phillip Cleveland.

“We don’t ever want a student to be unable to participate in a school activity because they don’t have the money,” said Cleveland.

A feature article providing more details on events, entertainers, and times will appear the week before the cookoff.