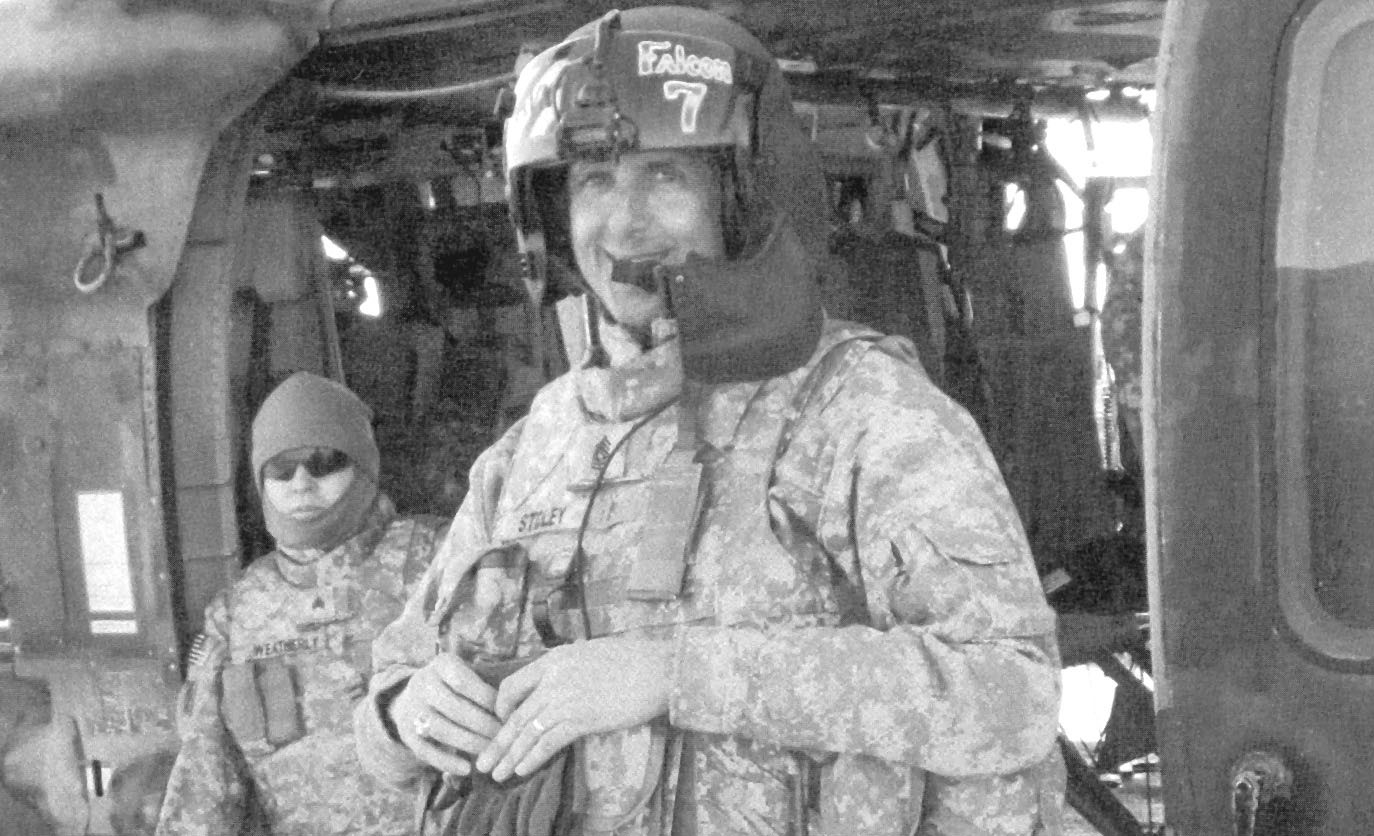 CMS Stidley at his aircraft.

Nevertheless, it was gratifying – and fun – recently to get notes of thanks from CSM Rick Stidley, stationed at Bagram Army Airfield, Afghanistan.


Stidley addressed his thanks to the church and to Jimmy and Dale Walker, Lakeview members, to whom he also sent a certificate of appreciation for their support. He suggested they not send any more packages, as he and his men anticipated returning to Savannah, Ga., from the Middle East in October.

The command sergeant major also sent along a silver, white, and blue coin bearing the fierce falcon that is his brigade’s call sign and noting his 3rd Infantry Division’s excellence.

Stidley wrote, “It is very busy here right now as we finish up the elections, which required us to provide quite a bit of aircraft support. No real big events but the enemy tried very hard to disrupt the election process.”

Also, “It’s because of good people like you and the other church members that I keep doing what I do. I have been in the army now for almost 31 years and love every minute of it.”