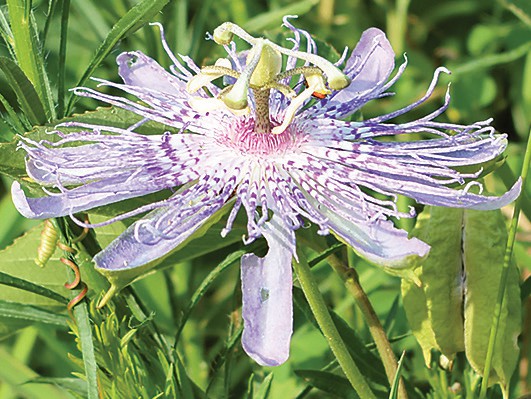 The Friends of the Locust Fork River has for the last few weeks been working to raise awareness about a permit application submitted to the Alabama Department of Environmental Management by Tyson Foods Blountsville plant. Now FLFR has a date to focus on, one where they hope to see a successful outcome. ADEM has announced it will hold a public hearing on Tuesday, Nov. 19, at 6 p.m., at American Legion Post 129, 1148 College Street, Blountsville.

One of the main points FLFR opposes is a plan to move the point of the company’s treated waste water discharge from Graves Creek to a point directly into the Locust Fork River upstream from the new King’s Bend Scenic Overlook in Cleveland. Tyson has submitted a letter to ADEM stating the company has abandoned its plan to change the discharge point; however, it remains in the application.

According to John Kinney, staff scientist for Black Warrior Riverkeeper, “Given that Tyson has requested the deletion of the outfall from the permit, I fully expect ADEM to remove it. However, we won’t know until after the public hearing and the final permit is released whether or not ADEM follows through.”

FLFR members fear that if it is not removed, and the permit is approved as written, the company can change its mind again in the future without public notice.

There are other concerns that are as important, not the least of which is the safe quality of the waste water. FLFR leaders continue to ask for letters and photos of support to be sent to info@flfral.com. They would also like to have as many interested people as possible to attend the hearing. Go to FLFR’s website (www.friendsofthelocustforkriver.org) to learn more about the permit and FLFR’s response.