Address bullying ‘directly, correctly, and in a timely manner’ 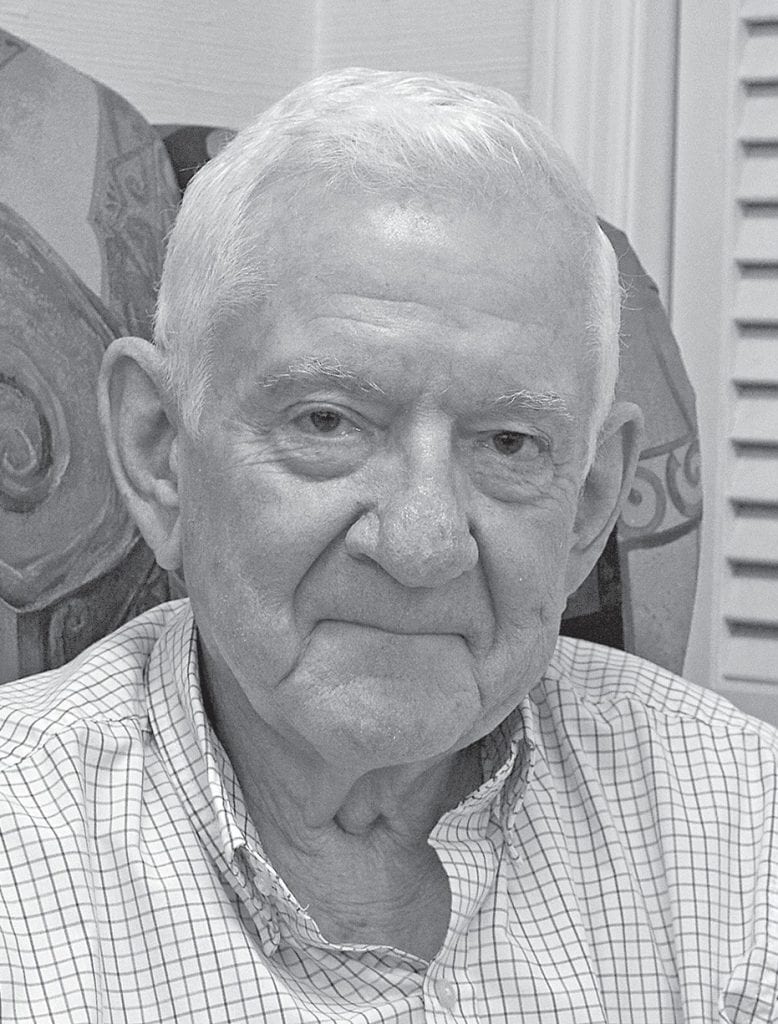 Larry Vines is an educator, or probably a better and more precise description would be, he is a teacher. Vines is retired from the classrooms of Jefferson and Shelby counties, having started his career as a 22-year-old senior English instructor at Minor High School. Later, he served as a school counselor, a vocational counselor, and in administration as a principal. He also held the position of “interventionist,” and it was this job that may have well served to inspire him in his current effort to help school children.

An interventionist, a position not found in many schools, is described by Vines as a person who tries to solve a student’s problem or behavioral issue before it makes its way to the principal’s office where it can end up on the student’s permanent record, a mark that can follow a child for years, possibly even damaging a chance for college admission.

Bullying is an issue in most schools and is a behavior that Vines is fervent about eradicating or at least minimizing. He has written three short books about practices that can be utilized in school systems to help educators recognize the signs exhibited by both the victim and the bully, as well as steps to take to stop it.

The Centers for Disease Control and Prevention (CDC) published a paper in 2014 that discussed the ties between bullying and suicide. The report describes bullying as “making threats, spreading rumors, attacking someone physically or verbally and excluding someone from a group on purpose.” The report notes bullying has damaging effects on the mental health of both the victim and the bully that includes “depression, anxiety, substance abuse, poor social functioning and poor school performance.” In the end, the CDC was unable to conclude bullying causes suicide, however there is overlapping evidence of a connection between the two, or as the report states, where bullying is present there is a “higher level of suicide related behavior.”

Vines believes 90 percent of bullying can be stopped if steps are taken to instruct teachers how to identify the behavior and it is addressed “directly, correctly, and in a timely manner.” His published works are all related to bullying, conflict resolution, and mediation. He outlines step-by-step processes backed by research and his own experiences that teachers can use to intervene. He points out that, in the past, a student might have had to deal with a bully only during part of a school day, however, in today’s cyber world, bullies can inflict harm on social media 24/7.

Vines says his experience, along with years of research and reading case studies, led him to the work of Ron Edmonds, who in the late 1970s was the superintendent of the Chicago City School system. Edmonds, along with researchers, studied methods of producing better schools. Their work, published in 1979, outlined components of a “highly effective school.” They have been modified somewhat since then. Briefly, they are, as related by Vines:

· High visibility of administrator and teachers throughout the school

· Classroom management that provides the opportunity for students to learn

· A safe school, free from conflict, invaders, and illicit drugs

As a principal for many years, Vines tried to implement these standards. What he has to share about effective schools cannot be summed up in this short article, but it does not have to be. Vines makes himself available to speak at civic groups, parental groups, and schools. His books can be found at the Blount County Memorial Museum or mailed, if requested. He can be contacted via email at vinesl@aol.com. Vines utilizes his 54 years of experience in education by teaching aspiring teachers as a lecturer at the University of Montevallo, the University of North Alabama and the University of Alabama at Birmingham. He and his wife, Susan, are also substitute teachers in the Oneonta school system.

Vines’ passion for students is undeniable and his life’s work is clear evidence. His goal has always been “to touch the life of a child; to make it better; to make a difference.”