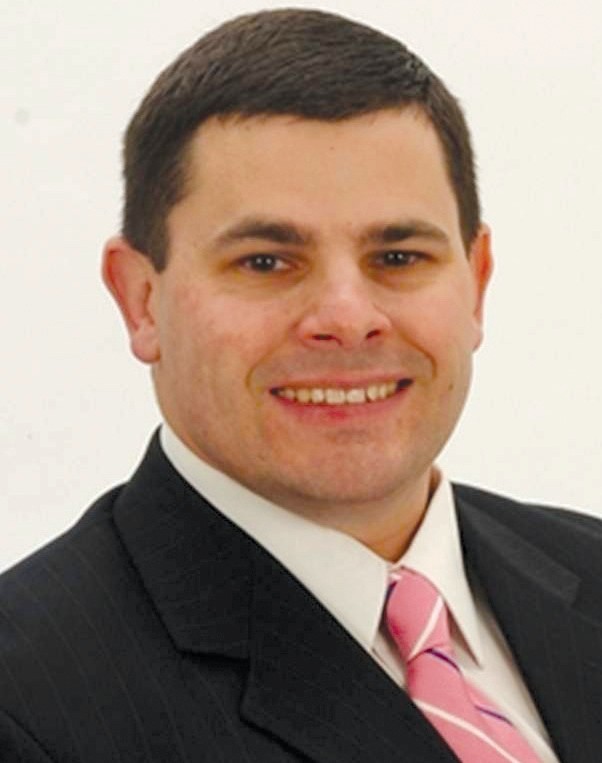 •American Society of Safety Engineers Why are you running for office?

“Because we are at a tipping point with all levels of government…We can either tip the balance of power back to ‘we the people’ or allow power to tip to the everexpanding bureaucracies and special interests. I am running to create a breakthrough for the people of District 17. I am running for each and every citizen…” State your qualifications for office

•public education reform – setting our children up for academic and career success If there was one issue that you would want associated with your candidacy more than any other, what would it be?

“The top issue for me is to unleash Alabama’s economic potential through recruiting manufacturing companies, protecting and expending Alabama’s energy sector…and to declare that District 17 is ‘open for business.’” Candidate’s statement to voters

“I bring to this race my recipe for success: vision, passion, and discipline. My experiences as a coal miner, combat veteran/paratrooper, engineer, and public servant, coupled with my vision for District 17 sets me apart from others in the race. From the battlefield to the boardroom, I have demonstrated leadership at all levels. I am pro-mining, pro-growth, pro-education reform, anti-abortion, anti-Obamacare, antijob killing regulations, and for protecting our inalienable rights to life, liberty, and the pursuit of happiness. As the most conservative candidate in District 17, I want to earn your vote in the June 3 primary.”