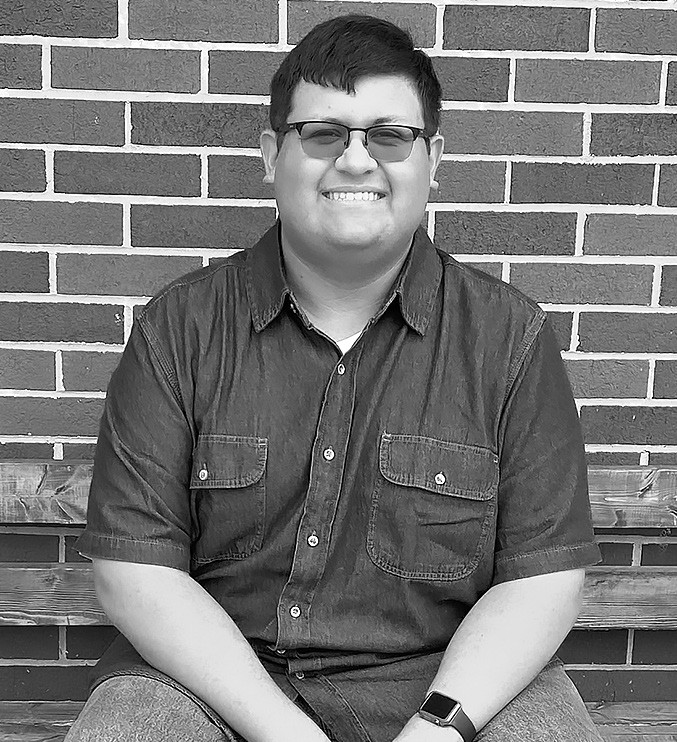 Vick Vargas (left), senior at Susan Moore High School, was selected as a WBRC Fox6 Rising Star. Vargas has a 4.0 GPA and is currently ranked fourth in his class. He is a member of Beta Club and Scholars Bowl, SGA representative, and the percussion section leader for the Bulldog Marching Band. Vargas is a member of Grace Baptist Church where he is active in youth group. His goal is to be a hardworking, productive citizen and give back to his community.

Nicholas McMinn of Oneonta will perform with The University of Alabama’s Million Dollar Band during the 2021 Macy’s Thanksgiving Day Parade. This will be the band’s first appearance in the parade where they will usher in Santa at the end of the parade.