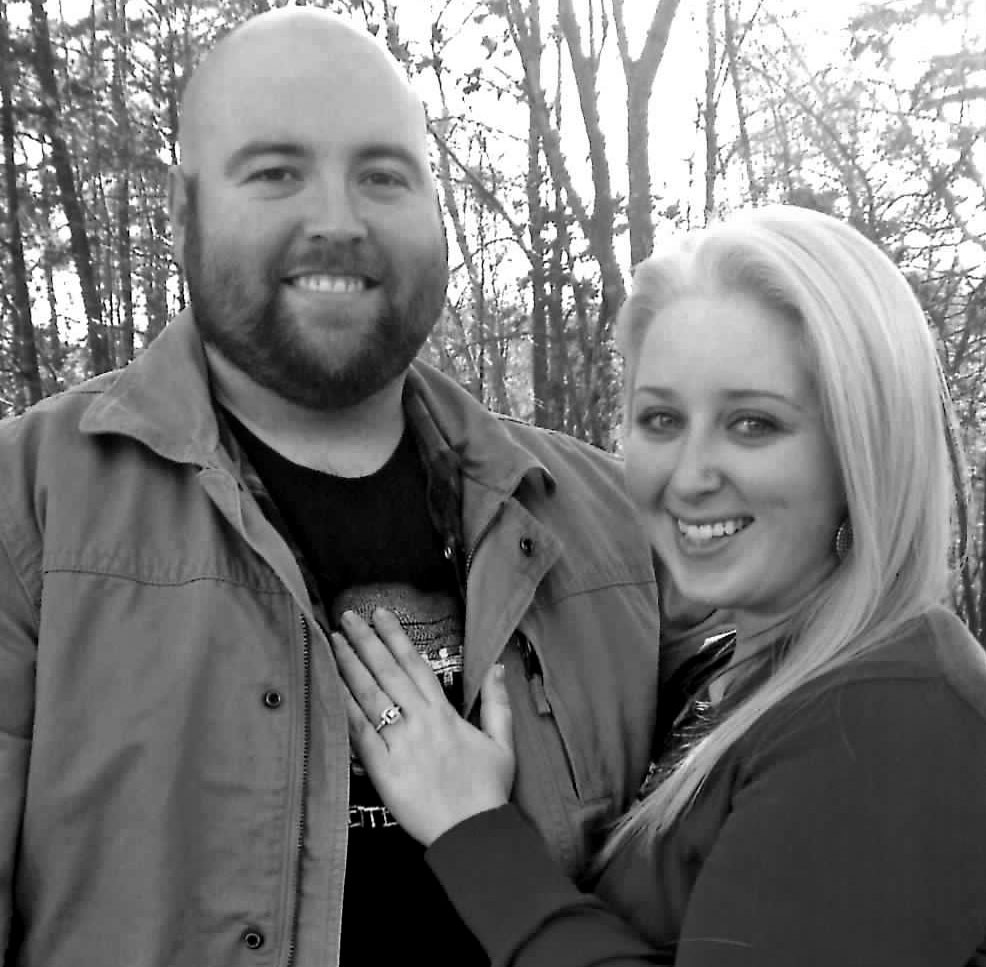 Mr. and Mrs. Rex Abercrombie of Mundelein, Ill., announce the engagement and coming wedding of their daughter Brooke Abercrombie, to Lucas Hall, son of Mr. and Mrs. Chris Hall of Smoke Rise.

The bride-elect is a 2004 graduate of Vernon Hills High School in Illinois, and received a bachelor’s degree in communications from the University of Tennessee in 2008.

The prospective groom is a 2000 graduate of Hayden High School and received a degree in sports management from the University of Tennessee in 2008.

The wedding will take place at Cedarwood in Nashville, Tenn.