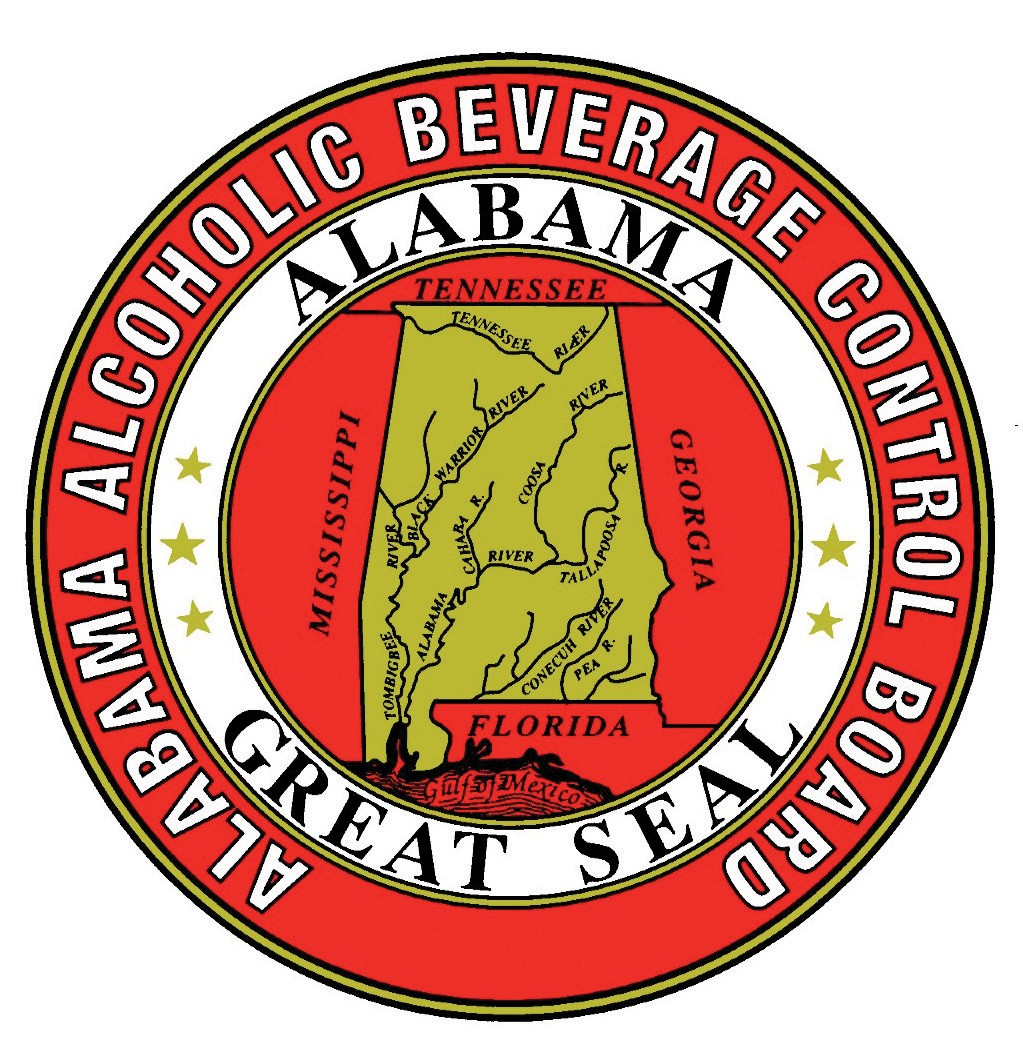 Invited to visit Oneonta by its city council, several members of the Alabama Alcohol Beverage Control Board spoke at the city’s latest council meeting. Administrator H. Mac Gipson and assistant administrator William Thigpen revealed that after their visit, they are interested in having a state-operated store in the city.

In response to questions, Thigpen noted that he perceives Oneonta as viable a location as his hometown of Fayette, which has its own store. He projected that an Oneonta location would likely surpass the $119,000 first-year tax revenues generated by his hometown’s store. Thigpen indicated his projection comes as a result of larger populations for Oneonta and Blount County ( The City of Fayette has around 5000 with Fayette County holding only 17,000 – Oneonta has about 6800 and the county some 57,000).

Detailing the process for obtaining a store, Thigpen noted the board would want a letter signed unanimously by the city councilors, inviting the store’s presence. He said the board’s real estate division would explore possible locations and examine per-square-foot bids submitted by would be lessors. He conjectured that a 3,200 square-foot facility would be a likely size in the city and cited the old Blockbuster Video building as a structure of interest the delegation had seen.

Delegates projected a store could begin operation within three to four months of the council request. Members explained that they would like to be able to open before the end-of-year holidays, which along with football season, provide the stores’ greatest sales.

Gipson had earlier reviewed the history of the board and had explained that as its name implies, the board seeks to control alcohol as well as tobacco sales in the state. The agency also assists in pursuit of illegal alcohol production, underage sales, and over-served customers. The administrator also noted that the board’s operation comes from sales on taxes and does not cost the regular taxpayer any of his or her funds. He emphasized that only those who wish to buy alcohol pay for the operations.

In addition to the above points, Gipson noted that the board provides funds to state agencies and the Legislature. Part of those funds go to combat problems related to alcohol. He explained that there are 176 board stores in the state and another 529 package stores the board oversees.

Responding to other questions, Thigpen indicated the manager would likely be assigned from a site where he or she had received previous experience. He also projected the store would have three other employees, with preference given to local hires. All employees would have to have taken a qualifying examination and would have state health and retirement benefits. Beginning pay would run in the $10-$11 per hour range.

Asked of draft beer sales, delegates explained that for the city to have such there would need to be local legislation passed in the state legislature. That legislation would require either council or voter approval for final authorization.

Oneonta city attorney Alex Smith asked had the board heard any rumors regarding a possible state Supreme Court ruling on the suit challenging Circuit Judge Steven King’s ruling which permitted the vote and thus the legal sale in the city. Board council Bob Hill noted he had not.