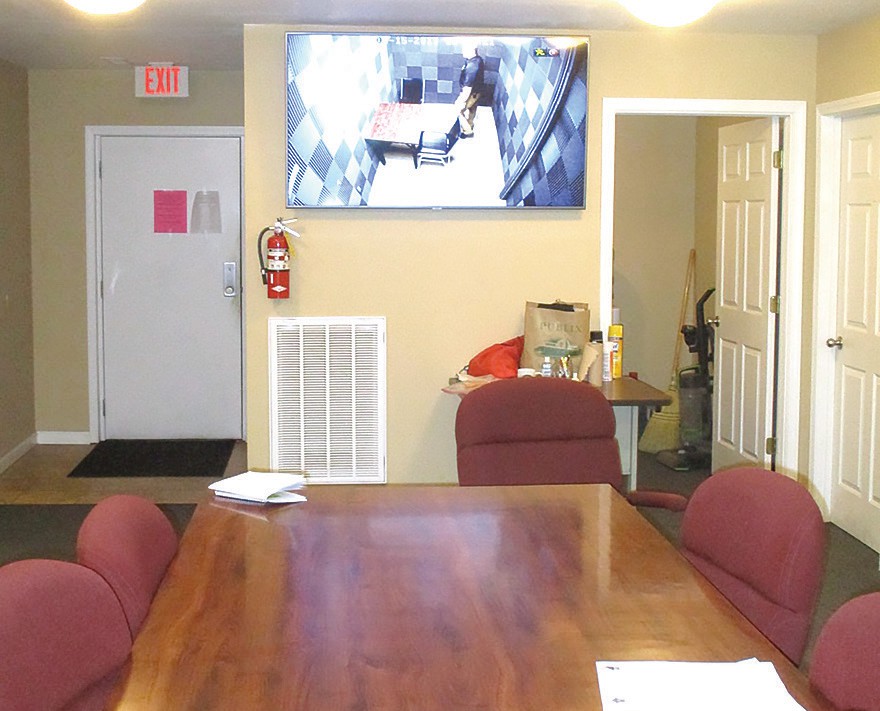 The Blount County Correctional Facility – the jail – is now nearly two-thirds of the way through a two-year program of comprehensive repair and refurbishing, with Blount County Commission participation, that began mid-last year and should reach completion in early to mid-2020, according to jail administrator Capt. Ron Adkins. This is the most thorough and systematic refurbishment it’s had, although routine repairs and improvements were made as needed from time to time in the past, he said.

“We started the analysis of what was needed to refurbish the jail in the spring of last year,” Adkins said. “It was a good time to do it because Sheriff Arrington and Chief Deputy Ferry had accumulated a fund of money for that purpose, and it was available. The process was overwhelming in a way, because we wanted to do everything that needed to be done once we started. We felt like it needed to be done properly because this building belongs to the public. It needs to look like it’s being run by responsible managers who care what people think – both those living outside and inside the facility,” he said.

A jail deteriorates 2.3 times faster due to wear and tear than an ordinary building, Adkins said, because it’s used harder and longer than normal buildings. In a 24-hour period, it virtually never sleeps. The new jail was completed and first occupied by inmates in 1995, 24 years ago. Thus, 24 x 2.3 = 55.2